A parole board has rejected a request by Ahed Tamimi, the Palestinian teenager who received an eight-month prison sentence after pleading guilty to assaulting an Israeli soldier, for an early release. 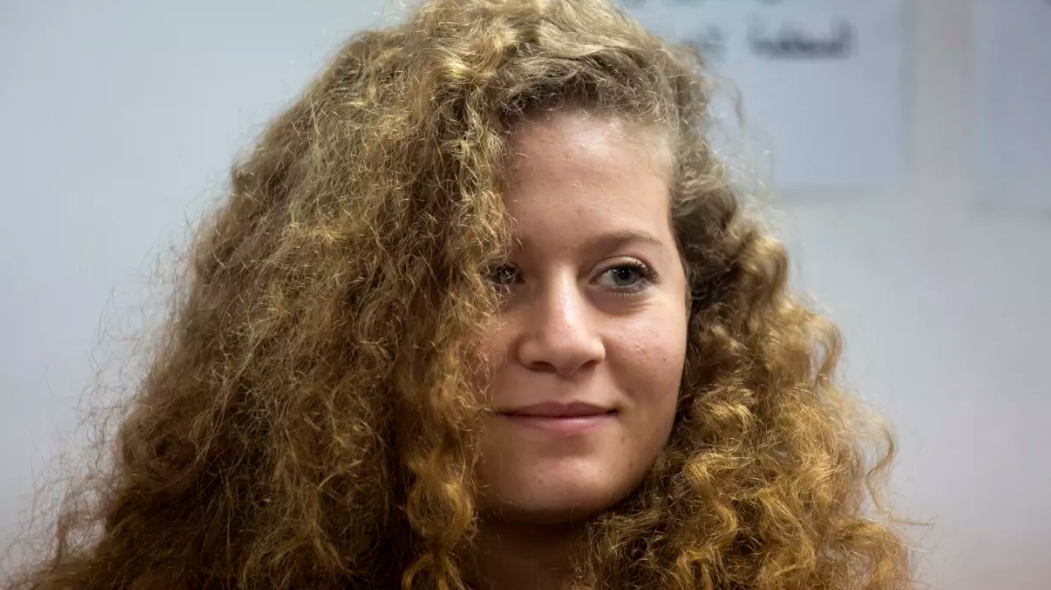 The Shin Bet security service issued an opinion in the case opposing her release.

“The statements she has made about the case indicate her radical ideology, [and] along with the security situation in the area, [this] demonstrates her potential for danger if she receives an early release,” the…