The Trump administration is trying to render Congress irrelevant on matters of war and peace.

That would be a big mistake.

In the late evening of April 13, 2018, President Donald Trump delivered a brief statement to the nation announcing that the U.S. military—in partnership with its French and British allies—launched a… 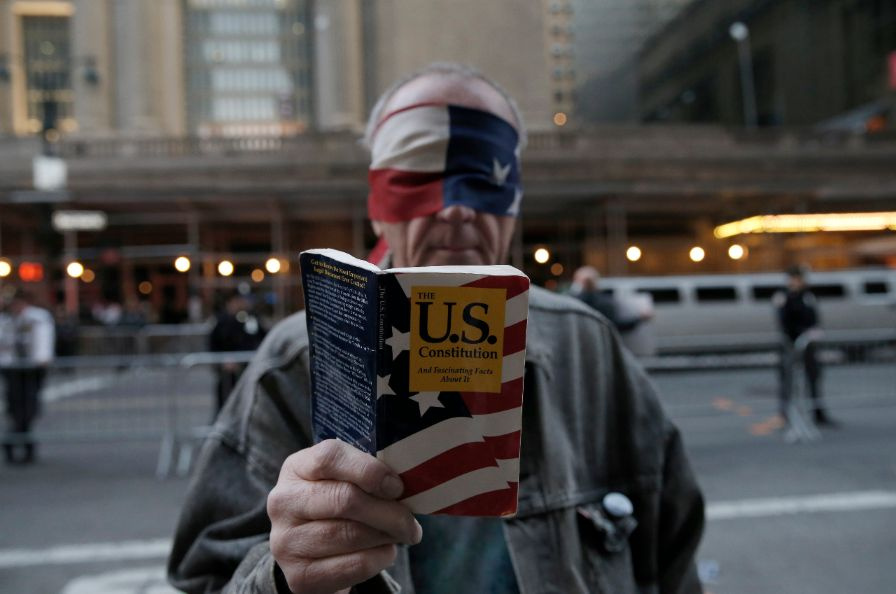 The strike was designed to send a warning to Bashar al-Assad that any additional chemical attacks on the battlefield would elicit a strong and unified military response from the western world.