Home Fire, which reworks Sophocles’ Antigone to tell the story of a British family caught up by Isis, takes £30,000 award

Kamila Shamsie’s Home Fire, which reworks Sophocles’ tragedy Antigone to tell the story of a British Muslim family’s connection to Islamic State, has won the Women’s prize for fiction, acclaimed by judges as “the story of our times”. 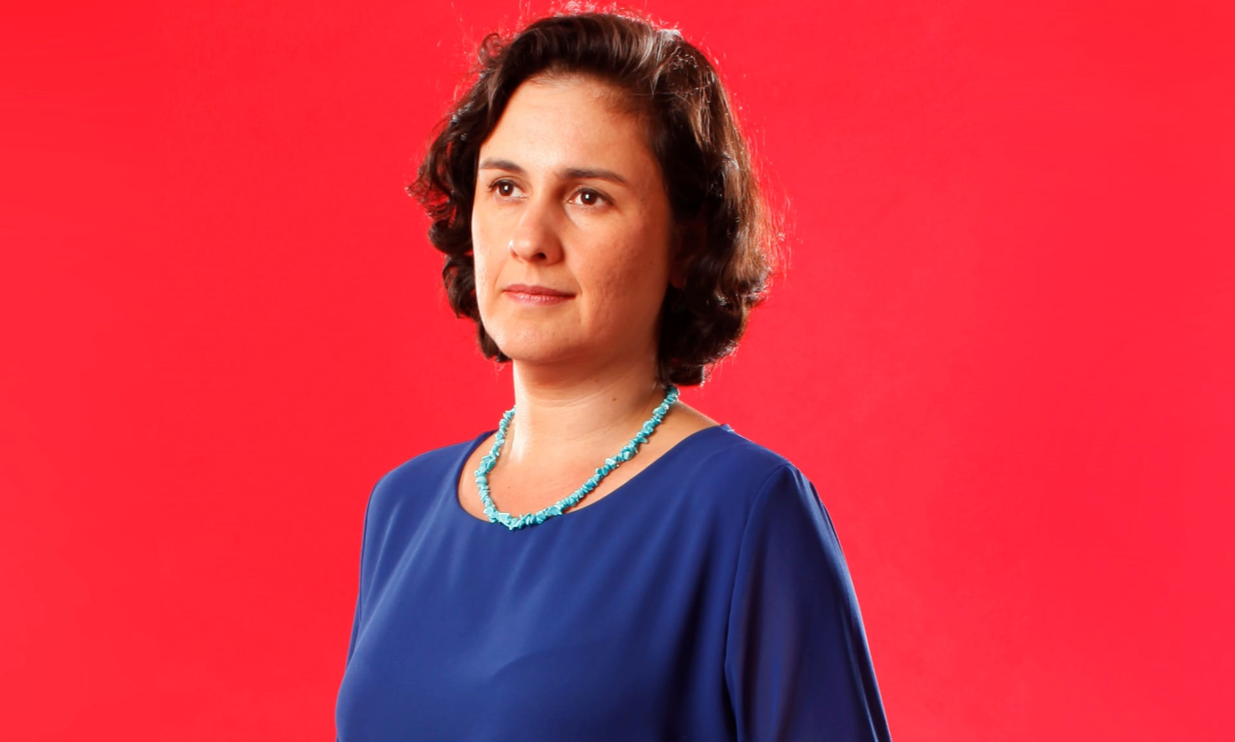 The British Pakistani author’s seventh novel riffs on the ancient Greek play in which Antigone is forbidden to bury her brother Polynices after he is declared a traitor.