In an exclusive interview, Minister of State for Foreign Affairs says a solution to the Yemen war must be UN-led

The UAE’s Minister of State for Foreign Affairs Dr Anwar Gargash has said there will be no backing down over a year-long boycott of Qatar, saying the onus is on Doha to change its policies. 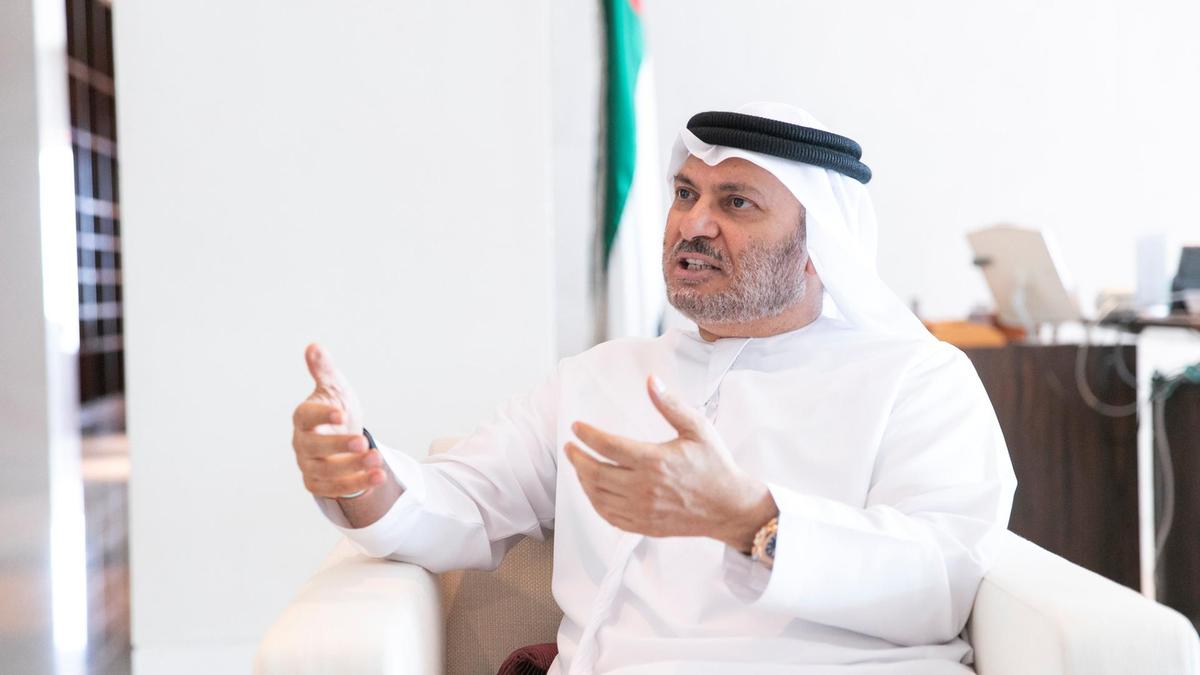 In an exclusive and wide-ranging interview with The National addressing regional affairs, he said a “deficit of trust” with Qatar persists, and the UAE and its allies had become accustomed to not having relations with the peninsula.

His comments came on the first anniversary of the action against Qatar by the UAE, Saudi Arabia, Bahrain and…