Yet, as the world waits to see if Trump can strike a deal at the US-North Korea summit next week (12 June), another important nuclear deal is on the verge of collapse.

In May 2018, the US decided to withdraw from the Iran deal, which Trump famously called “the single worst deal I’ve ever seen drawn by anybody”. 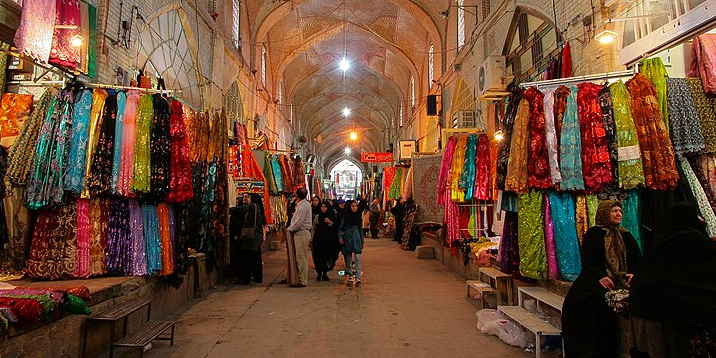 Europe has been scrambling to save the deal but, despite political assurances, European companies have reportedly been withdrawing from the country.

Should more be done to reassure companies that have invested in Iran, or…