His resignation as Executive Chairman of Starbucks has fuelled speculation that he’s planning to run in 2020. 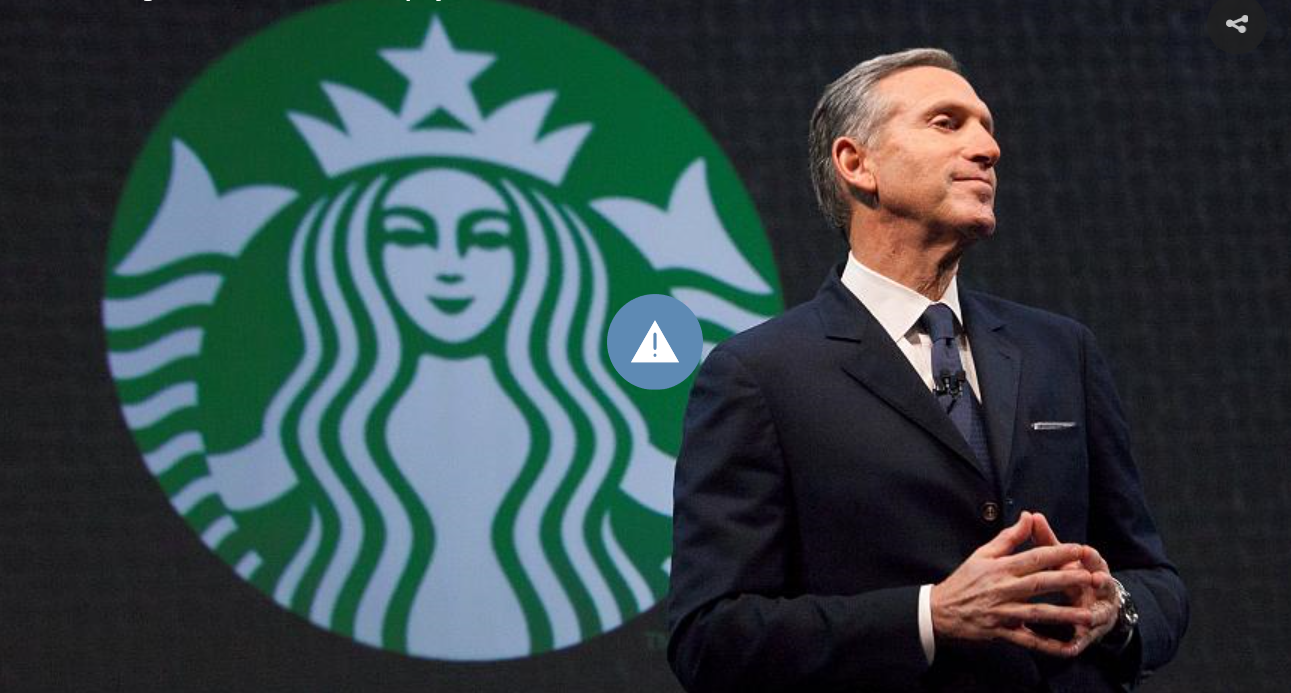 He’s never been shy of intervening in political debate – last year in response to Donald Trump’s anti-immigration push he promised that Starbucks would hire 10 000 refugees over the next five years – and with a personal worth of € 2.4 billion built up over 36 years at the company, he has the funds.