BRITISH Cabinet members arguing over the Government’s Brexit position should “come together” to keep the European Union from delaying withdrawal talks with the UK, think tank director Henry Newman said.

Mr Newman suggested arguments between Cabinet members over the Government’s Brexit position do not help securing a beneficial deal from the European Union. 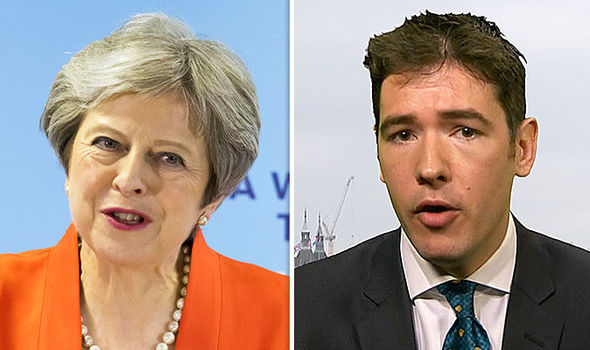 Theresa May has been facing increasing pressure from both Remainers and Brexiteers because of the proposals for the future trade relationship with the bloc she presented.