Theresa May has been warned she risks creating a “new Windrush generation” by charging undocumented children living in the UK lawfully thousands of pounds.

The SNP’s Westminster leader Ian Blackford has written to the Prime Minister urging her to waive fees of up to £10,000 which risk denying more than 100,000 people their right to stay in the UK and become British citizens. 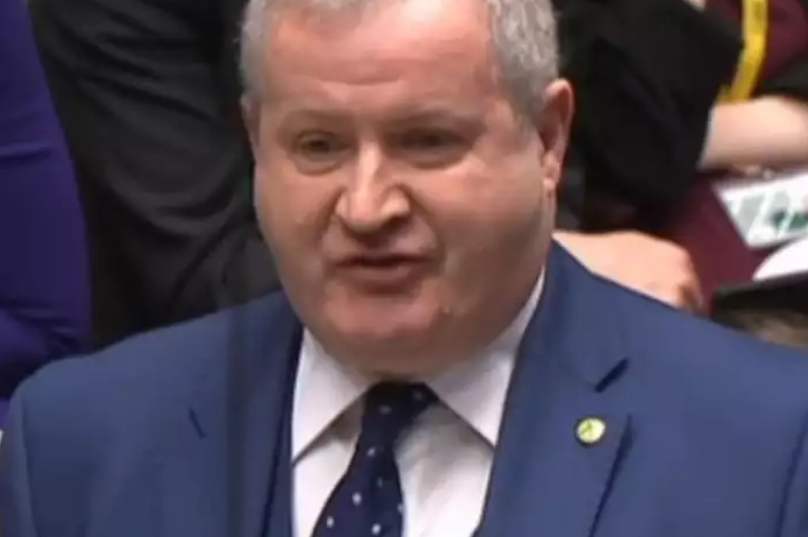 Campaigners say the fees put tens of thousands of people, born in the UK or brought here as children, at risk of deportation because they can’t afford the paperwork.

Through the charity Just for Kids Law, Blackford has called on the Government to extend its commitment to Windrush migrants and scrap the fees.