The great bulk of new reserves set aside by the Berejiklian government for koala habitat offer no new protection for an animal whose numbers are plummeting in some regions of the state, new mapping analysis shows.

The government last month hailed the release of its $45 million koala strategy as “the biggest commitment by any state” to protect the “national treasure”. 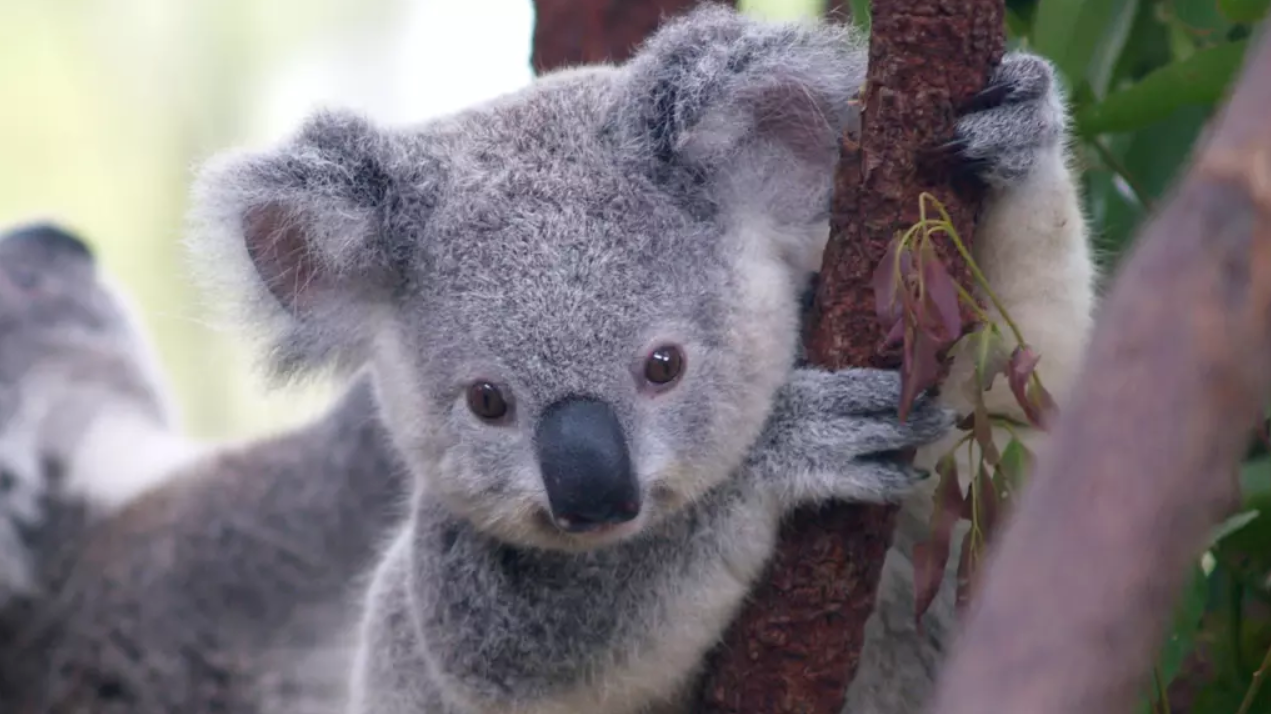 But mapping details obtained by environmental groups show 82 per cent of the reserves being set aside were already designated Forest Management Zones offering koalas protection.

Worse, just 2 per cent, or 554 hectares, were deemed high-quality koala habitat according to the government’s own modelling.