When President Trump mused that the mass shooting at a high school in Parkland, Fla., in February might have been prevented if the United States had more mental institutions, he revived a not-quite-dormant debate: Should the country bring back asylums?

Psychiatric facilities are unlikely to prevent crimes similar to the Parkland shooting because people are typically not committed until after a serious incident. 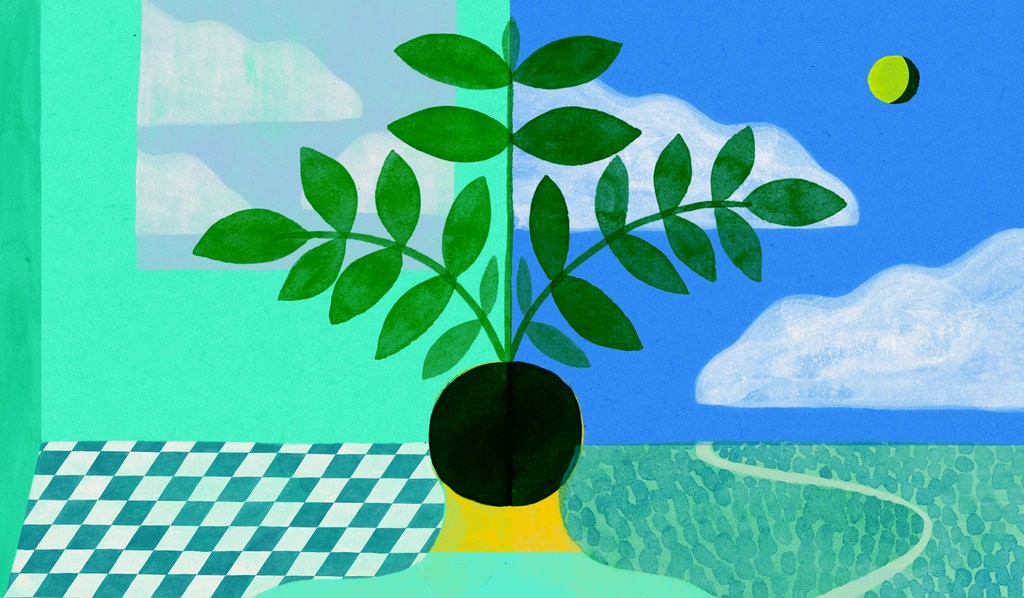 Still, a string of news articles, editorials and policy forums have noted that plenty of mental health experts agree with the president’s broader point.