Gaza City: Israeli forces killed a Palestinian nurse on Friday as she tried to help a wounded protester at the Gaza border, according to health officials and a witness, while Israel said militants had attacked its troops with gunfire and a grenade.

Razan Al-Najar’s death brought to 119 the number of Palestinians killed in weekly demonstrations launched on March 30 in the Gaza Strip, an enclave controlled by the Islamist group Hamas and long subject to grinding Israeli and Egyptian embargoes. 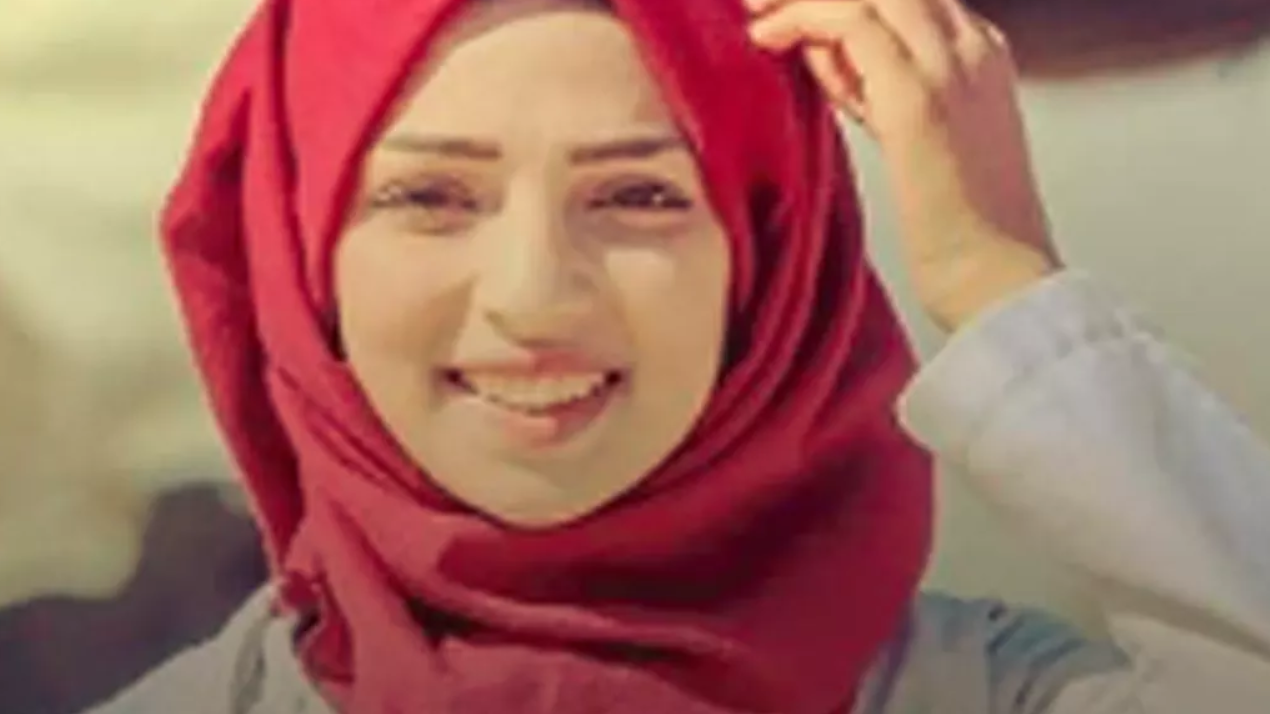 Najar, a 21-year-old volunteer medic, was shot as she ran toward the fortified border fence, east of the south Gaza city of Khan Younis, in a bid to reach a casualty, a witness said.

Wearing a white uniform,” she…