ENGLAND’S green and pleasant land is being concreted over “at an alarming rate”, campaigners warned yesterday.

The area of undeveloped greenfield land used for housing has soared by 58 per cent in four years, said the Campaign to Protect Rural England.

The pressure group called for the Government to require brownfield sites to be used before greenfield land is released. 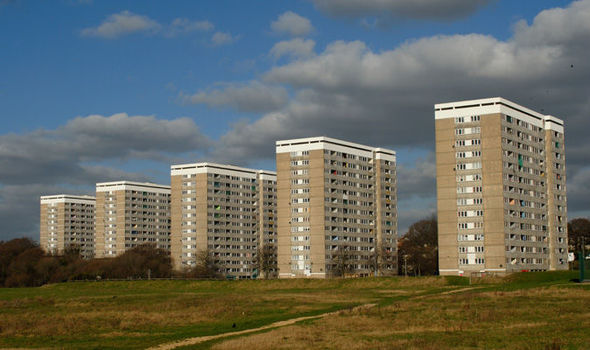 The group cited official figures showing that the area of “nonpreviously developed land” lost to housing annually has risen from 5,200 acres in 2013 to 8,233 acres in 2017.

The CPRE said this loss of pristine land is accelerating despite the proportion of brownfield land being built on also increasing.