President Donald Trump recently proclaimed June 2018 to be National Ocean Month and stated his support for better utilizing the vast resources contained in America’s Exclusive Economic Zone, the 200-nautical mile zone off U.S. coasts over which the U.S. has jurisdiction.j 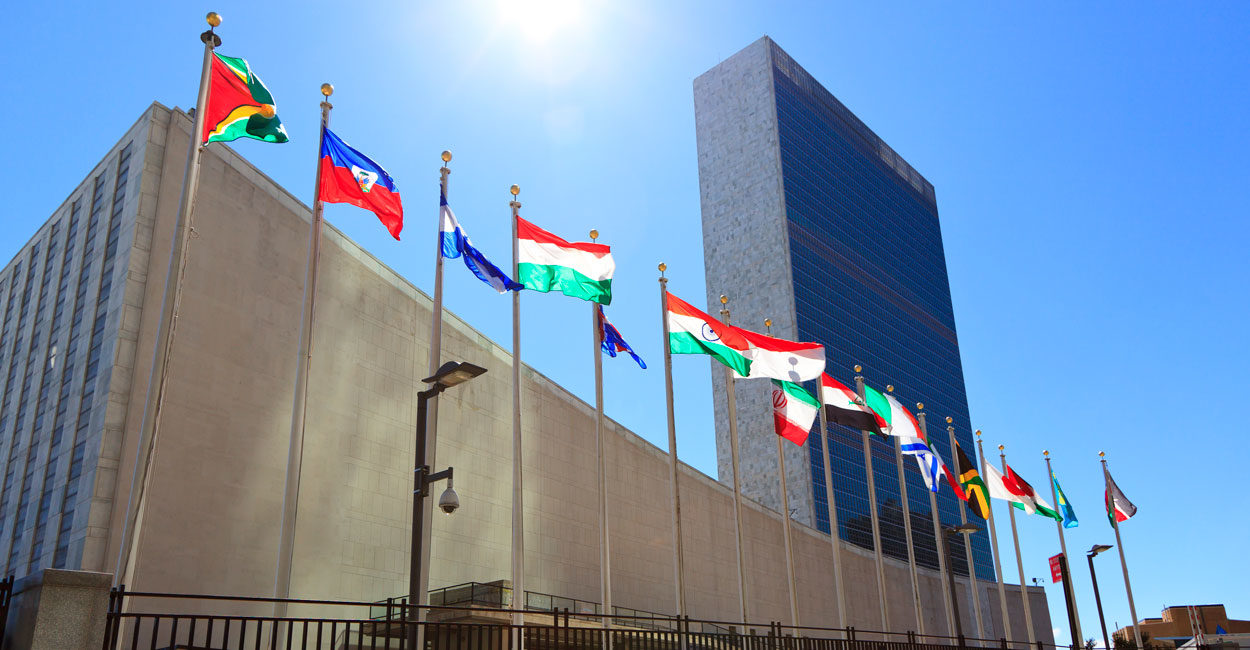 Finalized in 1982, the convention codifies long-standing rules of navigation, provides a dispute-settlement mechanism, and regularizes territorial boundaries at sea.