Dockworkers say the same “harsh neoliberal experiment” that reduced their wages will spread to the rest of Europe.

Around 7 am at the Port of Piraeus near Athens, deckhands dressed in white began to unmoor the cruise liners and yachts filled with thousands of sleepy travelers ready to cross the Aegean Sea. 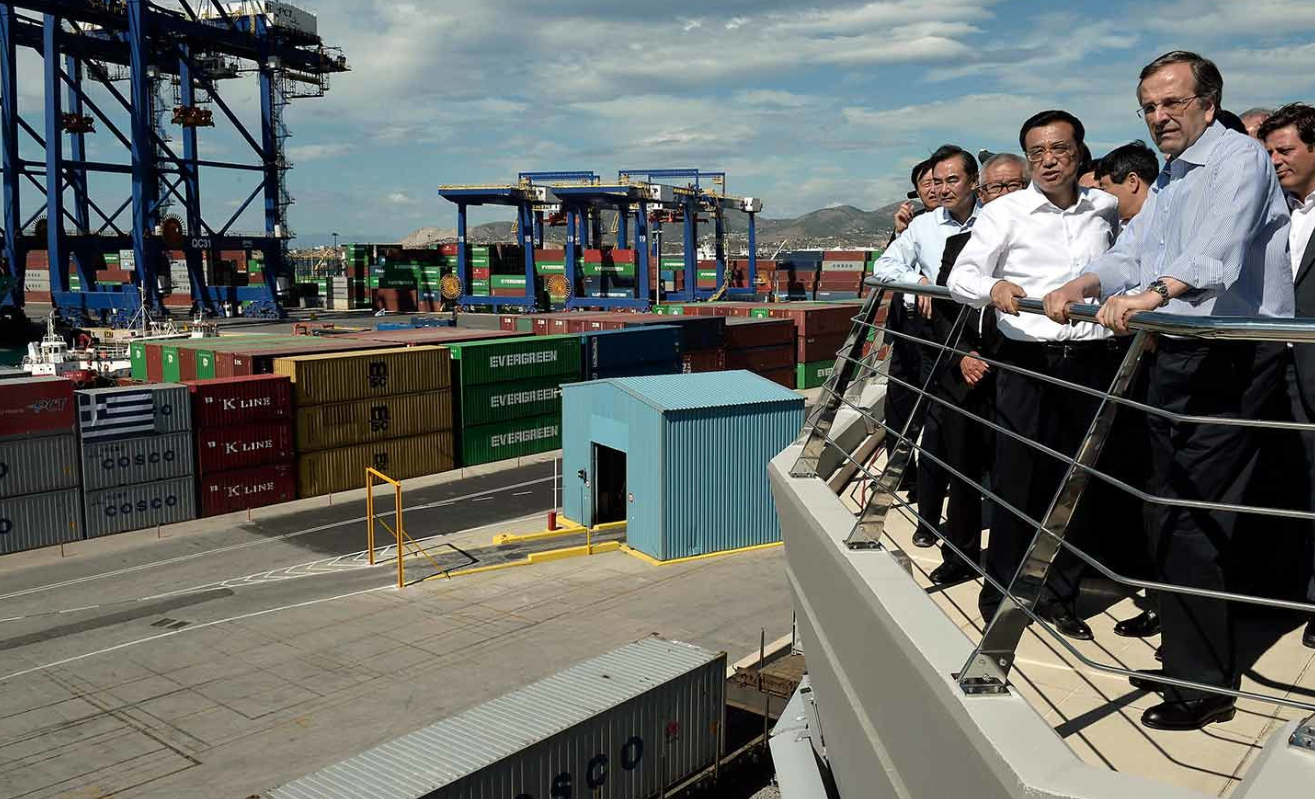 But as the tourist trade picked up in the passenger and cruise terminals, some of the hundreds of dockworkers in the port’s northern cargo terminals were just ending their shift.

All through the night, fleets of ships with colossal logos—MAERSK LINE or MSC SHIPPING—slice through the…