Israeli Prime Minister Benjamin Netanyahu gave the order in 2011 for the military to prepare to attack Iran within 15 days, a former Mossad chief said in remarks released on Thursday.

Tamir Pardo, who served as head of the Israeli intelligence agency from 2011 to 2016, told Israeli Keshet TV’s investigative show Uvda that the order was not given “for the sake of a drill,” according to excerpts of the interview released ahead of the broadcast on Thursday evening. 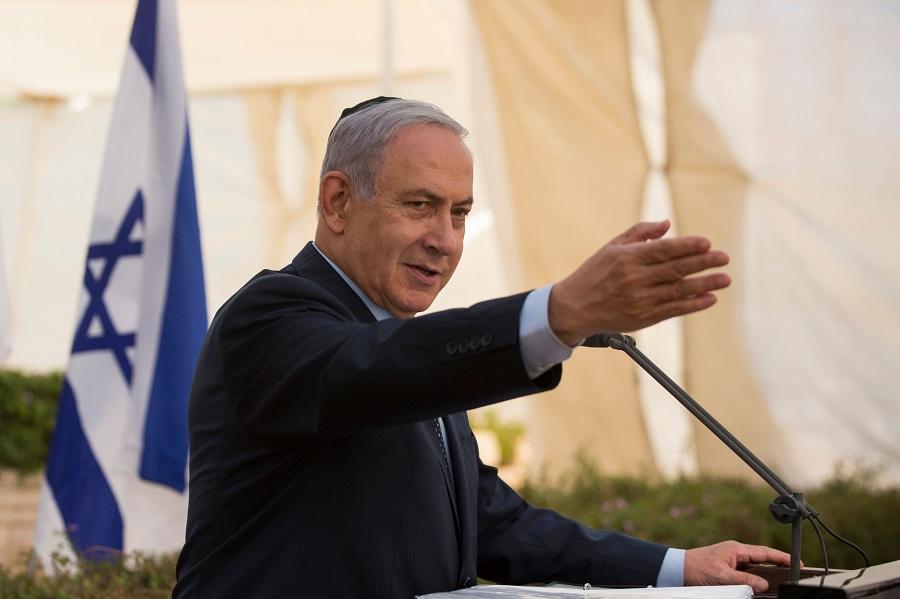 “When he tells you to start the countdown process, you know that he isn’t playing games with you,” Pardo is quoted as saying. “These things have enormous significance.”

There was no immediate comment from Netanyahu’s office on…