The number of women in the manual trades in Australia has barely budged in the last 20 years.

While lower-skilled and lower-paid jobs like hairdressing have increased the number of women being employed, manual trades like electricians, carpenters and mechanics have remained at incredibly low levels. 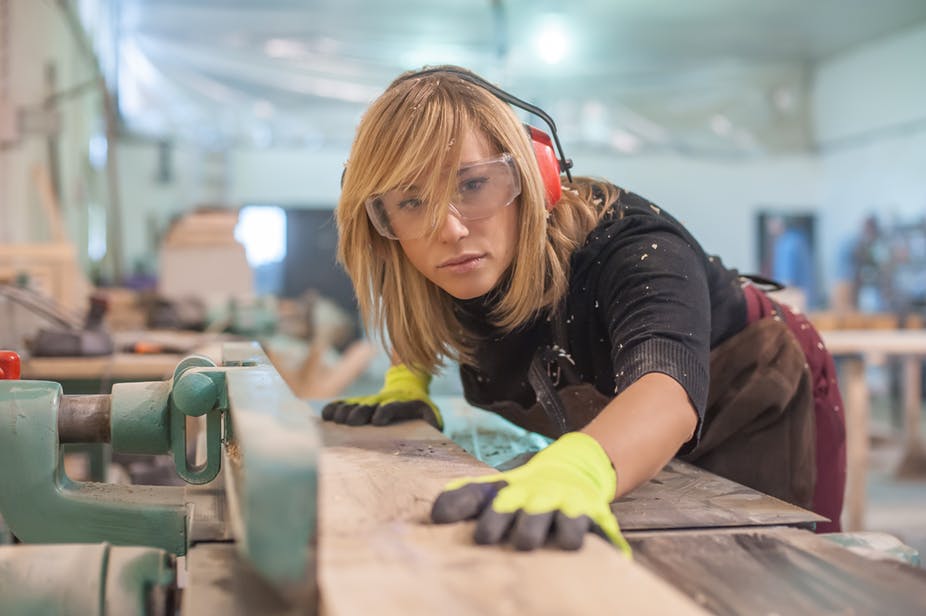 Women make up just 3% of those employed in the electrotechnology and telecommunications trades, and only 1% of those working in construction, engineering and automotive trades.

Governments, industries and education providers have long tried to…