More than a century ago, when in Australia it was still widely presumed that Aboriginal people were a dying race, Ernest Renan was grappling with the question, what is a nation?

It remains one of the most profound and powerful statements of identity, written in 1882 in the shadows of the French Revolution. 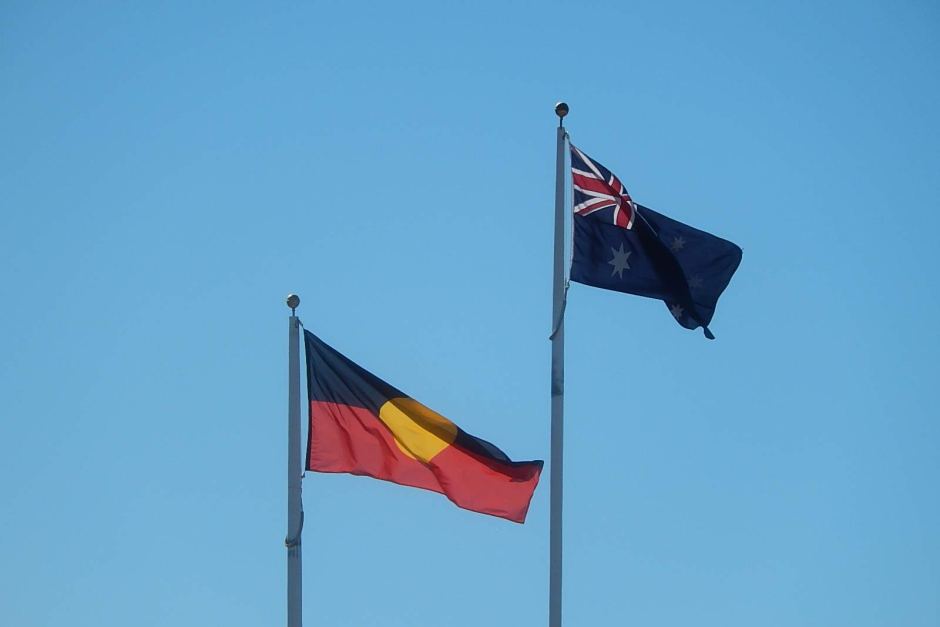 Renan sought to look beyond the “grave errors” of race or language or religion; he came to his essay, he wrote, in “an absolutely cold and impartial fashion”.

A nation, he wrote, was defined not by any one thing but the…