Only yesterday, Turkey was considered a candidate for membership in the European Union, a reliable friend of the West.

Turkey was already a member of the North Atlantic Treaty Organization and membership in the EU would only cement its alliance with the West. 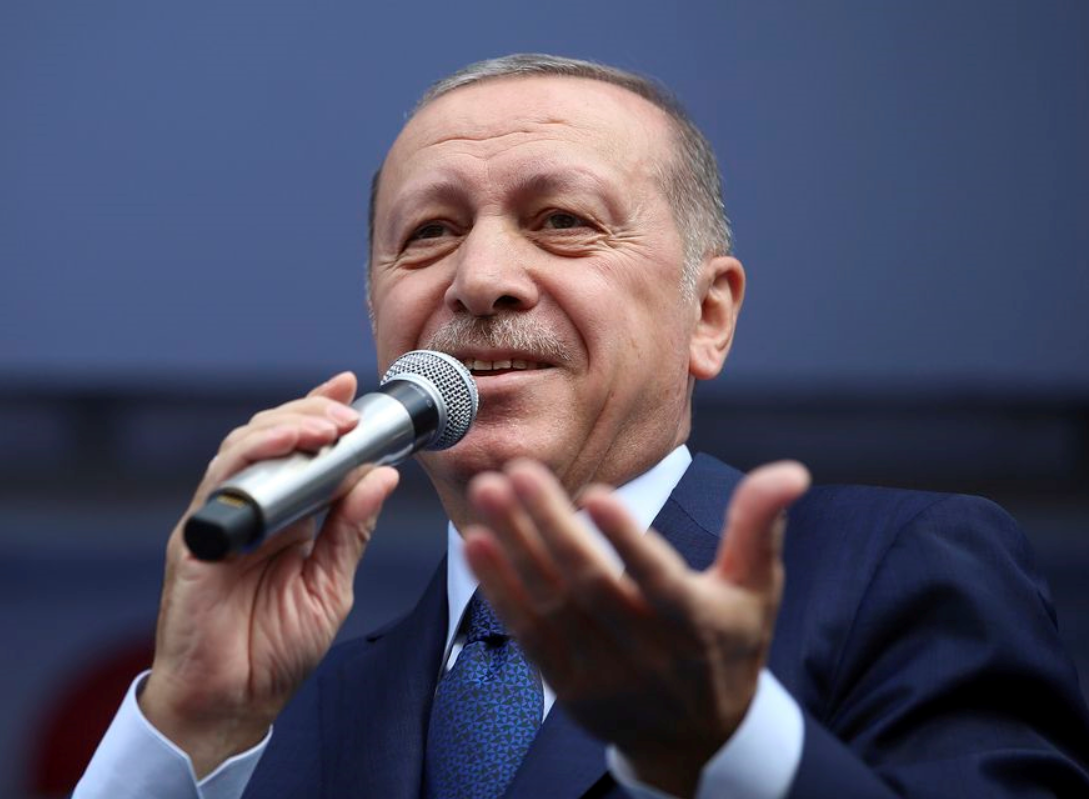 Alas, over the past several years Turkey has devolved from something unique to something close to just another depressing redoubt of Middle Eastern despotism.

Recep Tayyip Erdogan, strongly favored to be re-elected president late next month, bears much of the blame and responsibility for such a sorry state of affairs, and for Turkey’s growing estrangement from the…