Video footage of a man in Paris scaling four floors of a building to save a child dangling from a balcony has gone viral.

The man, Mamoudou Gassama, a 22-year-old undocumented migrant from Mali, arrived in France only a few months ago following a perilous journey through countries including Burkino Faso and Libya and across the Mediterranean. 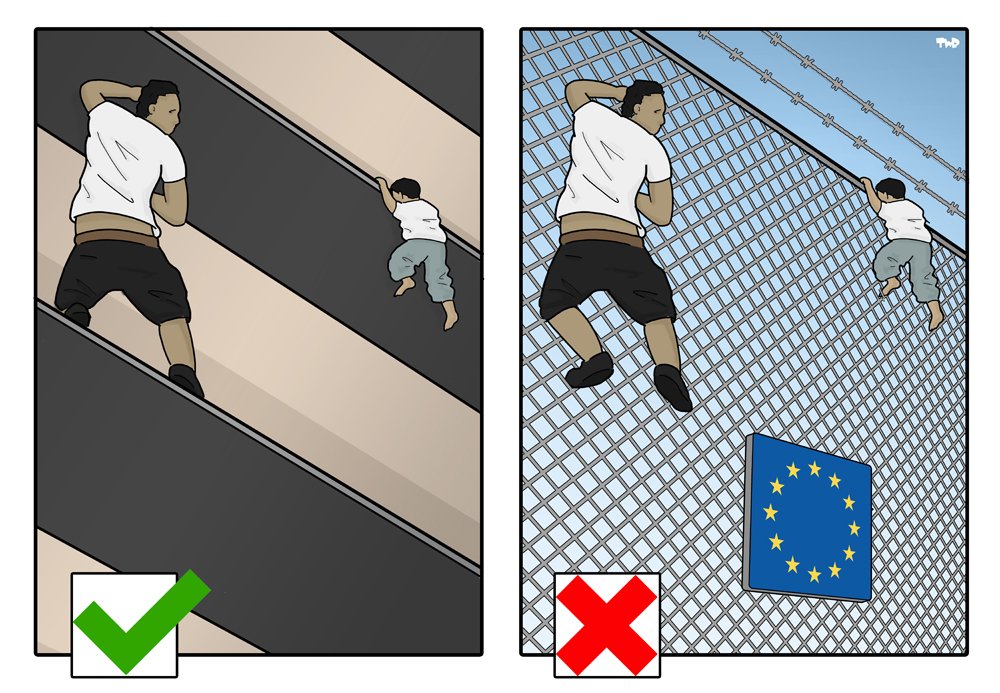 His seemingly superhuman rescue earned him the nickname “the spiderman of the 18th” after the district in Paris where this act of heroism took place.

That Gassama deserves full recognition for this outstanding act of bravery is surely beyond question.

His actions have been lauded around the world. But perhaps the greatest honour came from a…