In the 1970s, the then prime minister of Pakistan, Zulfikar Ali Bhutto, famously declaredthat, “We will eat grass, even go hungry, but we will have our own,” while referring to the attainment of nuclear weapons.

Forty years after that declaration, we attained this capability by ensuring the neighbors that national security would not be compromised. 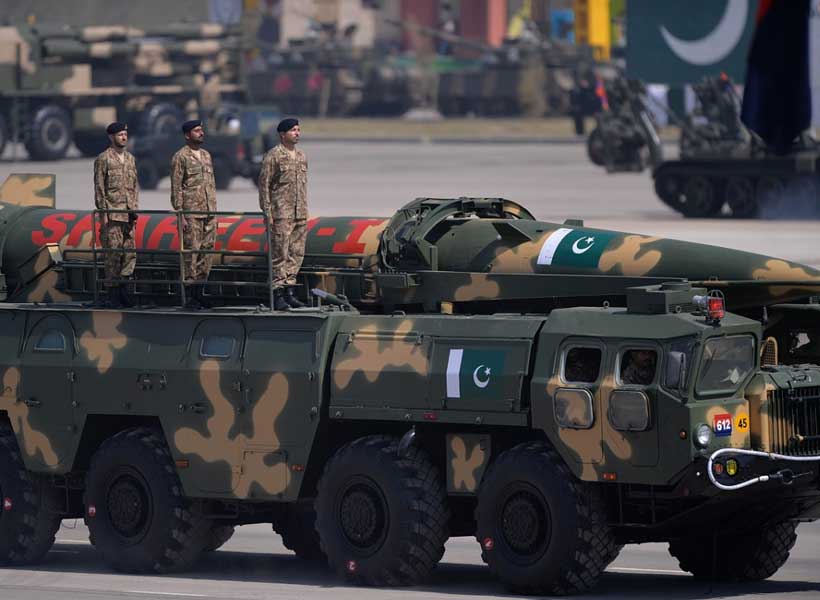 In late May of 1998, Pakistan revealed its nuclear capability by conducting six nuclear tests, a move necessitated by the India’s nuclear tests on 11th and 13th May respectively.

With those tests, India, the…