Sari Braithwaite watched all the scenes cut by Australian censors between 1958 and 1971.

What she discovered was deeply disturbing 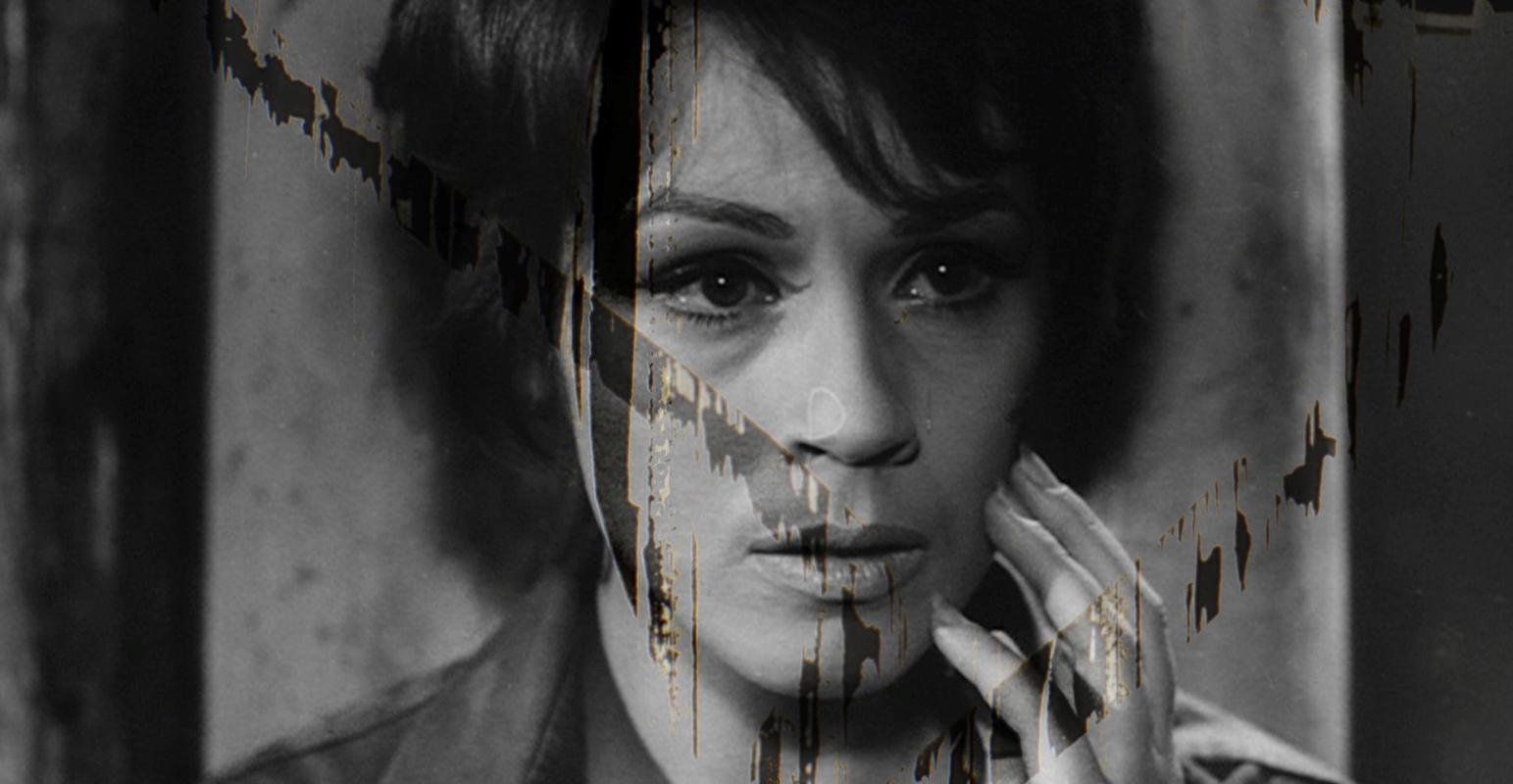 The film could only play, they said, if the offending copulation were deleted.

But the scene in question involved no sex whatsoever.