Barnaby Joyce’s decision to accept money – reportedly $150,000 – from Channel Seven in return for giving an interview about his relationship with his former staffer Vikki Campion, calls into question his fitness for public office.

It betrays a complete lack of understanding of the convention that in democratic political systems, public officials are accountable through the media to the people. 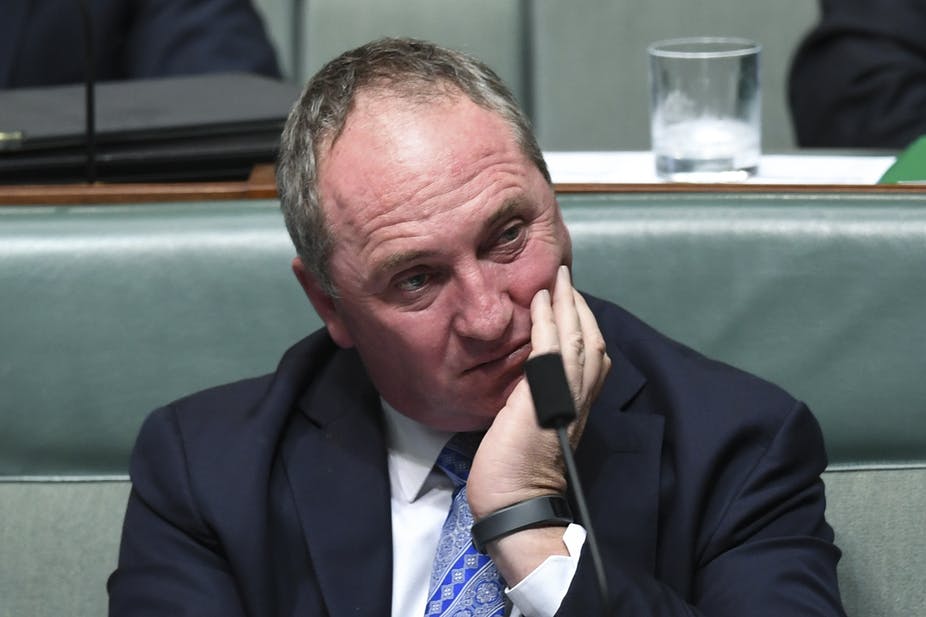 That responsibility to be accountable comes with public office.

It is not a marketable commodity.

To treat it as such is a…