When the British began to withdraw their forces from Afghanistan in 2012, the Afghan civilians they employed as interpreters, cooks and security guards, became even more exposed to threats, losing the limited protection that military bases granted them.

In recognition of their work and its risks, the UK government put two schemes in place. 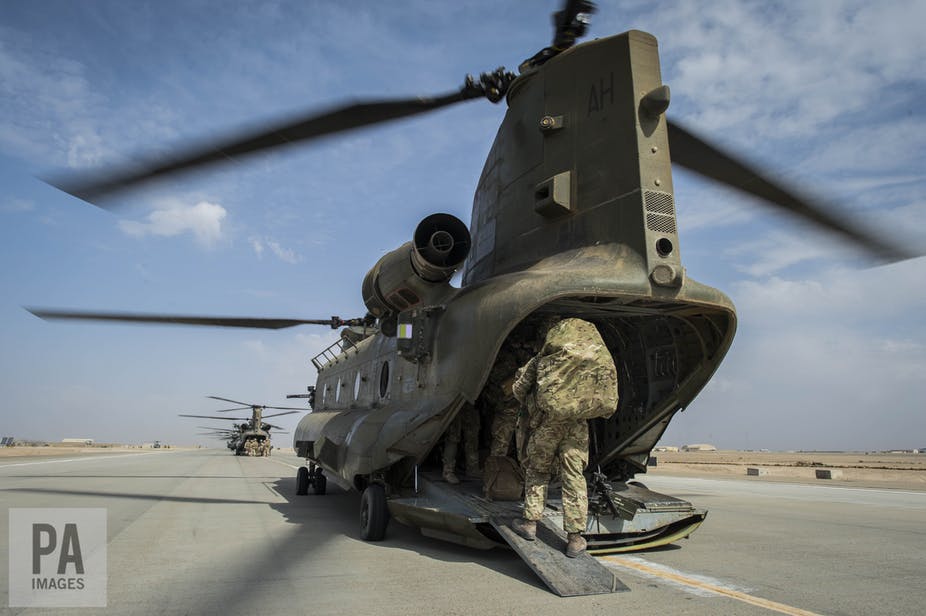 The first, an ex-gratia (redundancy) scheme, was meant exclusively for locally engaged civilians who had been in employment for a minimum of 12 months, and were made redundant on or after December 19, 2012.

The second scheme, the so-called Intimidation Scheme, was open to all Afghan civilians whose safety was threatened because of their employment with the…