How can there ever be a lasting peace between a Zionist state and another nation where the president thinks that Zionism is a crime against humanity?

When Turkey and Israel decided to normalize their badly strained ties in December 2016, after more than six years of downgraded diplomatic relations, the first thing they did, as the protocol dictates, was to appoint ambassadors to each other’s capital. 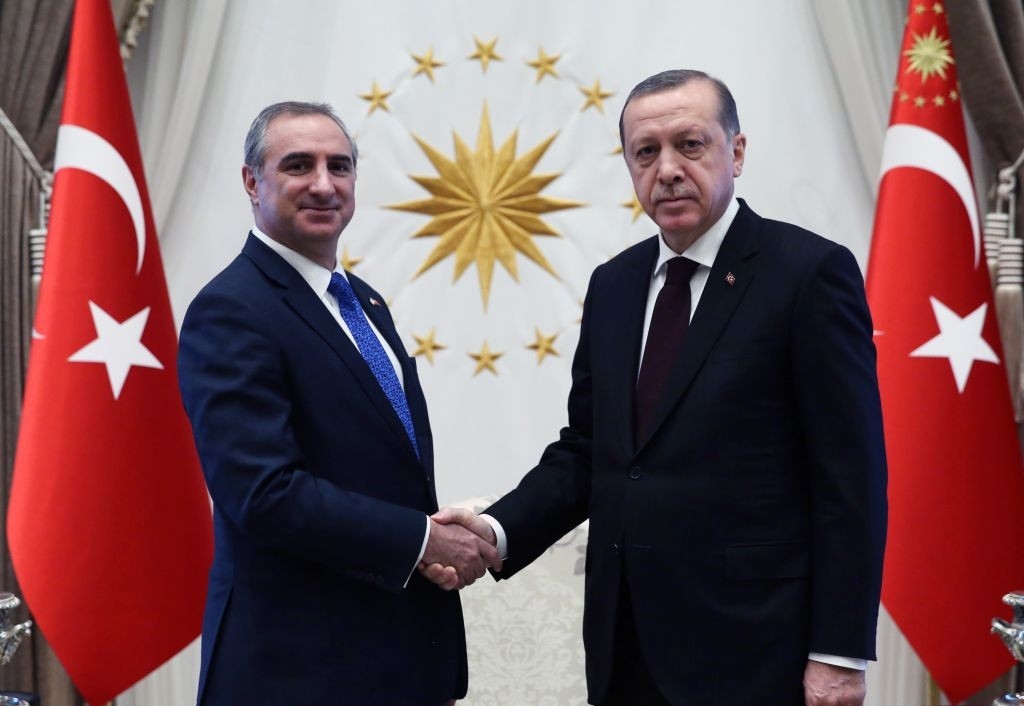