Paraguay will have a woman president for the first time in its history, at least temporarily, after outgoing leader Horacio Cartes stepped down May 28 ahead of schedule.

Vice President Alicia Pucheta, 68, will complete Cartes’s mandate after he resigned to become a senator. 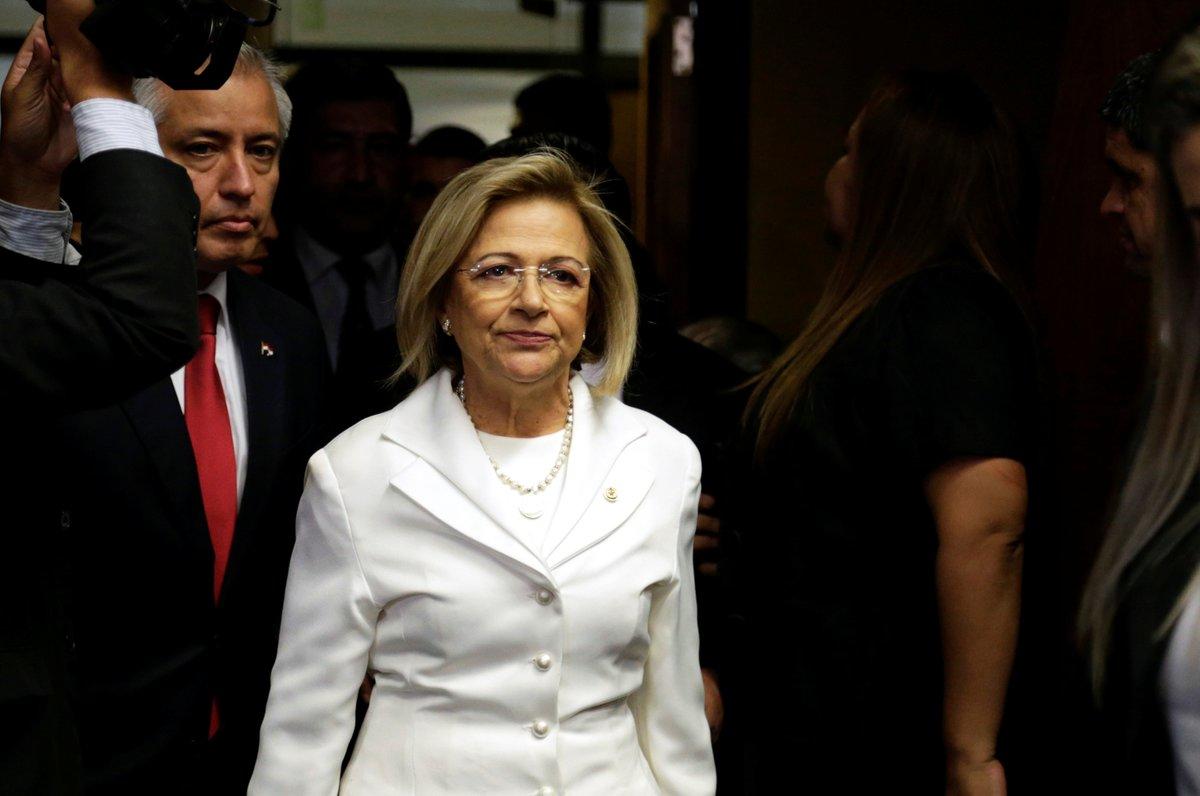 On Aug. 15, fellow conservative Mario Abdo Benitez, elected in April 22 polls, will begin his five-year term as president of one of Latin America’s poorest countries.