The son of legendary civil rights leader Martin Luther King Junior has said Australia should be embarrassed of the way it treats Indigenous Australians.

Speaking on a visit to Alice Springs, Martin Luther King III said Australia’s Indigenous people were worse off than when he first visited the country two decades ago. 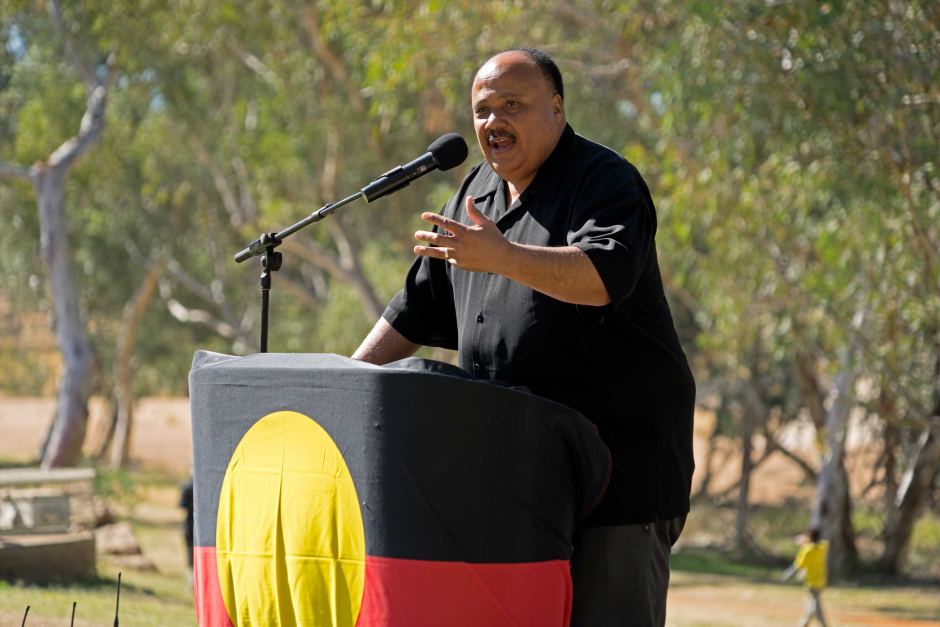 “For some reason, there’s been this desire to re-oppress people who are already oppressed,” he said.

“Here I am 20 years later, and I don’t see much has changed. In fact, I’m greatly disappointed in what I’ve seen in how the…