A few weeks ago, I was dawdling around my university campus when I stumbled upon a string of familiar posters.

They were familiar because I had seen the same image and slogan posted, shared and re-tweeted by almost every left-wing American celebrity I follow on social media: March For Our Lives. 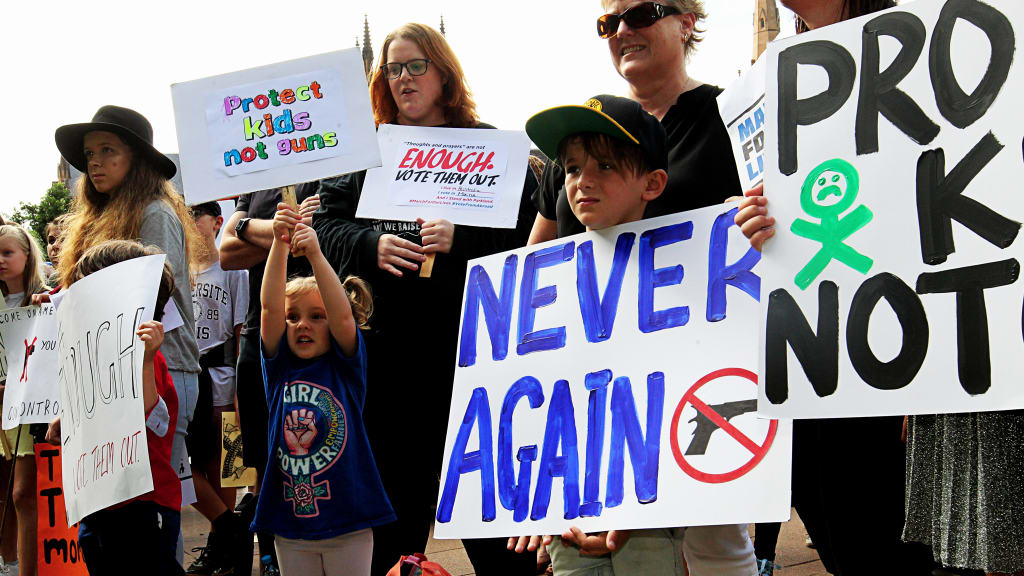 This wasn’t the first time I had seen posters that focused on political issues far from home.

A year and a half earlier, the same walls had been plastered with plans for an anti-Trump rally – one of the many that took place across Australia’s capital cities and, no doubt, the world.

And, like the March For Our Lives posters, they had frustrated me…