RACIAL taunts and injustices propelled a Sydney lawyer to become the champion of the “little guy”. Here’s the big problem Australia needs to fix.

JAHAN Kalantar is at the frontline of fighting injustice in Australia and some of what he sees on a day-to-day basis is disturbing. 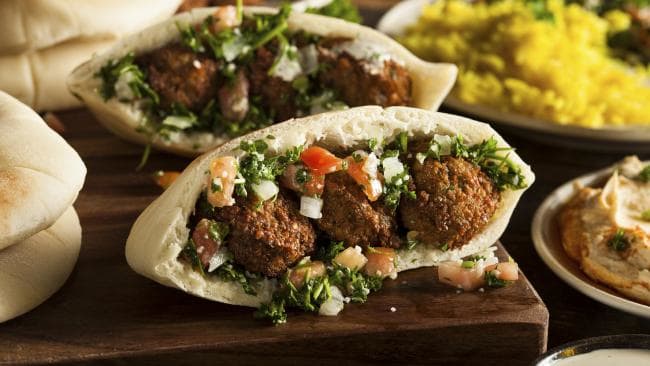 The high-flying Sydney lawyer from a firm which prides itself on standing up for the “little guy”, such as the desperately poor and people with mental illnesses, believes we have become “fearful” as a country rather than welcoming.