JACOB REES-MOGG delivered a brilliant response to Andrew Marr over how the United Kingdom should be handling Brexit negotiations with the European Union.

The leading Brexit supporter and Conservative MP for North East Somerset said the UK needed to be using its £40billion payment to the EU as a bargaining chip. 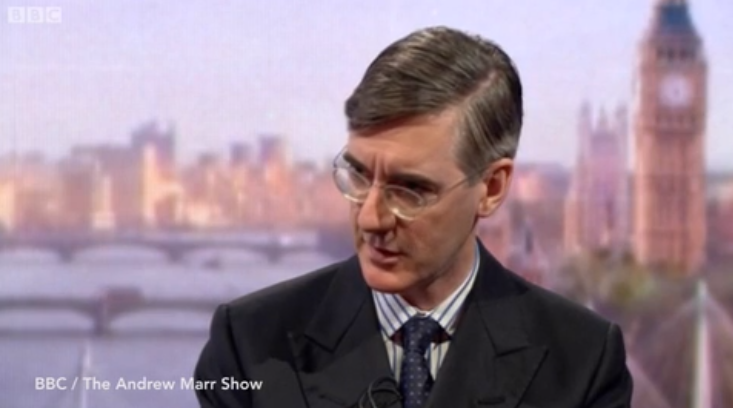 Jacob Rees-Mogg also turned the European Union’s key phrase of “nothing is agreed until everything is agreed” on itself to back up his argument.

Speaking on BBC’s Andrew Marr Show, he said: “I…