If Europe wants to secure its fate, then it will have to balance European idealism with a renewed realism.

President Donald Trump’s abrogation of the Iran agreement indicates again that progressive Europe is increasingly less relevant to the world. 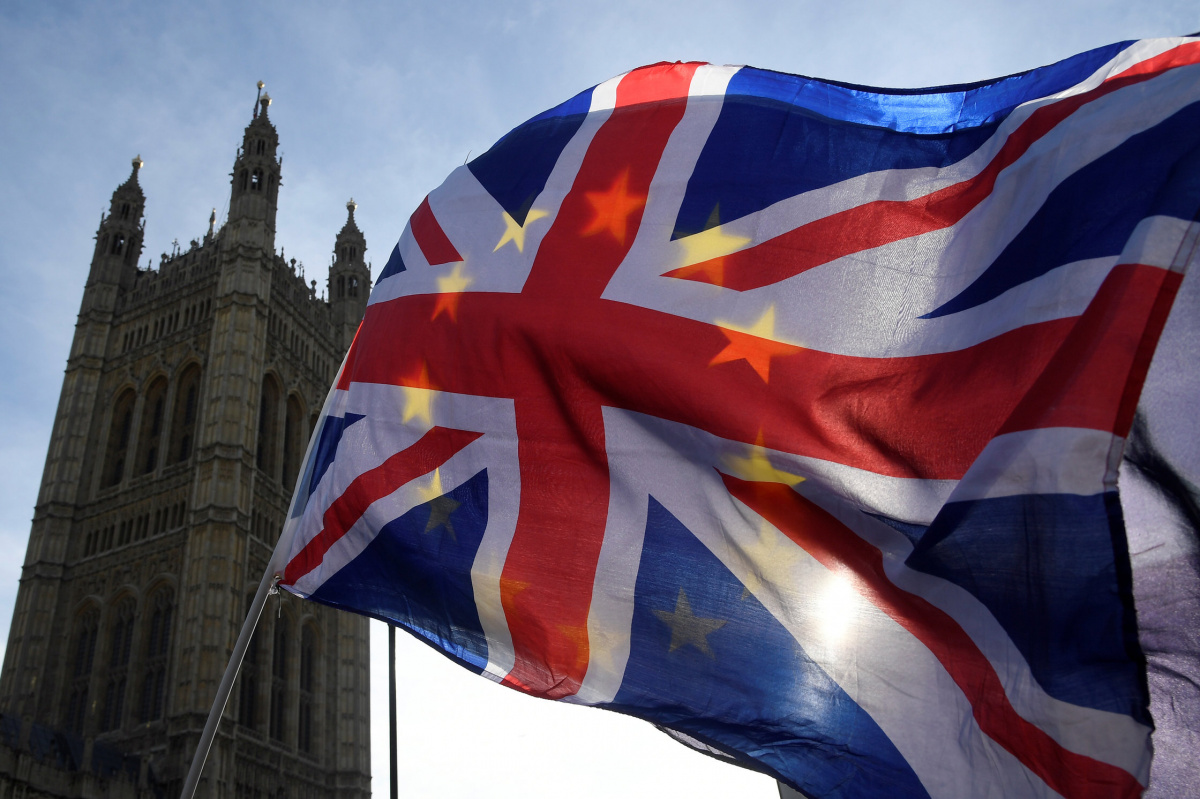 At the same time, the world of power politics has an increasing influence upon Europe.

Originally, Realpolitiker Konrad Adenauer and Charles de Gaulle wanted to build Europe as a power bloc that could eventually even resist a rising China.

However, the generation of May 1968 rejected such “reactionary” thinking, and thus planted the…