Turkish and U.S. officials on Friday reached an accord on a “roadmap” to widen cooperation to provide the security of Manbij, a Kurdish-held city that lies at the heart of the ongoing dispute between two NATO allies in northern Syria.

The northern city of Manbij is held by the People’s Protection Units (YPG) Kurdish militia, a group which Ankara says is the “terrorist” offshoot of Kurdish hardliners in Turkey. 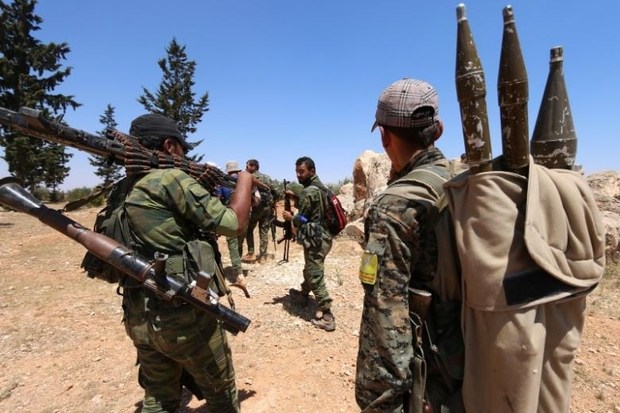 The U.S. has a military presence in Manbij and has provided military support to the YPG in the fight against the Islamic State (ISIS) extremist group, causing anger among Turkish officials.

After Turkey launched a…