Op-ed: A state with complete academic freedom, with Arab ministers and MKs, a state that fosters Arab professors, doctors, pharmacists and teachers, can’t be called an ‘apartheid state,’ unless it’s by ignorant or evil people.

And the last person who can throw this accusation at Israel is a dictator like Erdoğan who has been cracking down on freedom of speech and the free press in his own country. 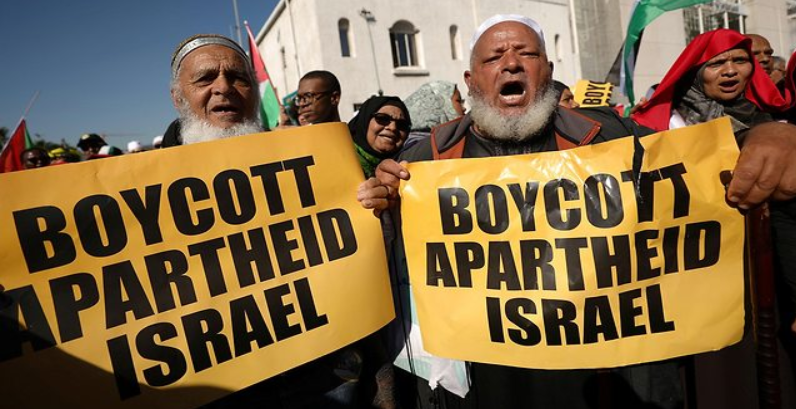 In the late 1950s, on a flight from Paris to Brussels, I met a young Jew from Rhodesia, today’s Zimbabwe.

We started talking, and when we arrived at the Belgian capital we decided to go out to the nightclub in the luxury hotel he was staying in.

We sat down at the club, ordered a…