Earlier this month, Bernadette Romulo, a Philippine immigrant to Australia, made a desperate plea to Home Affairs Minister Peter Dutton to allow her to stay in the…

Bernadette came to Australia 11 years ago with her husband, who held a 457 visa (a temporary skilled-work visa), and two daughters.

Following the breakdown of their marriage, Bernadette began a relationship with a Filipino-Australian man, with whom she later had a son. 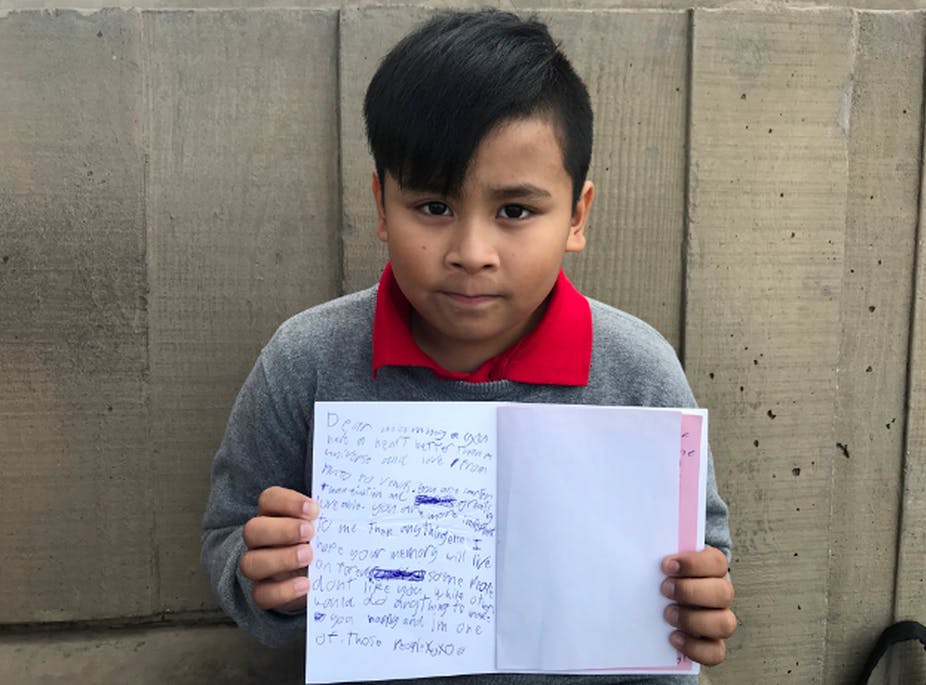 Her partner was abusive, and the relationship ended.

During this time, Bernadette remained on a visa connected to her former husband.

She is currently on a…