Why you need to know

What we know — and what we don’t — about modern-day pirates close to China.

When people think of piracy and China, they are most likely to think of intellectual pirates, but maritime piracy still is a modern problem which threatens international shipping.

But while China has been engaged in international efforts to combat piracy, it has largely neglected domestic maritime piracy. 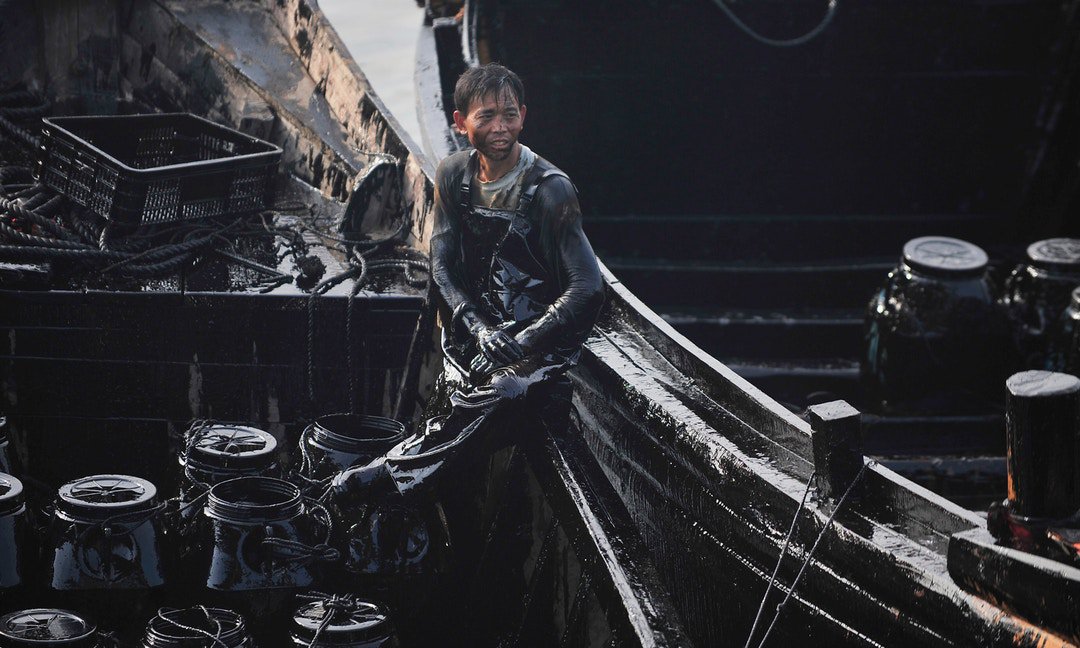 Defining piracy in regard to China is the a major challenge because, according to Manjiao Chi ( 池漫郊), a professor of international law at Ximen University’s School of Law, “China does not have specialized domestic laws against piracy” and…