It’s more than passingly ironic that the newly elected Member for Batman, Ged Kearney, espouses the principle of solidarity in her maiden speech to parliament.

It’s no surprise that the accomplished former trade unionist would echo the rallying call of the Labor movement in her first formal utterances in the house, however she would do well to heed her own call in Labor’s approach to the vexed issue of border protection. 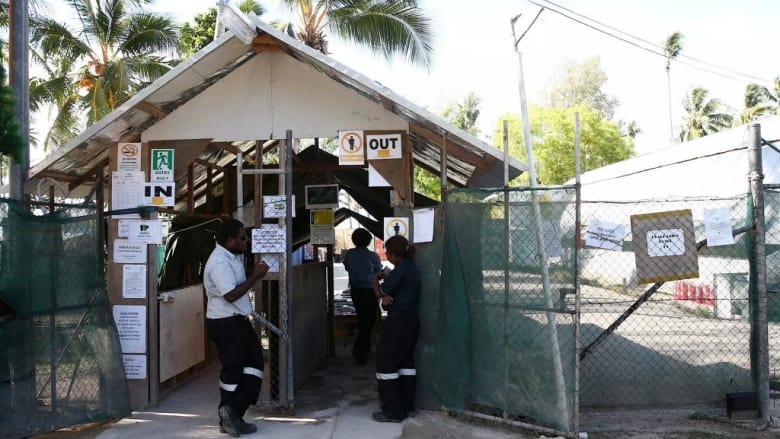 Her speech, following the familiar template of maiden parliamentary speeches, canvassed a broad range of legitimate public policy issues but the few paragraphs she dedicated to Australia’s refugee processing dominated media reporting of the…