North Korea called U.S. Vice-President Mike Pence “ignorant and stupid” for his warnings over a planned summit with Donald Trump, renewing a threat to cancel as the U.S. president said the fate of the historic talks will be decided next week.

Trump is due to meet his North Korean counterpart Kim Jong Un in Singapore on June 12 for high stakes talks aimed at ridding the reclusive state of its newly acquired nuclear weapons and improving ties after decades of animosity. 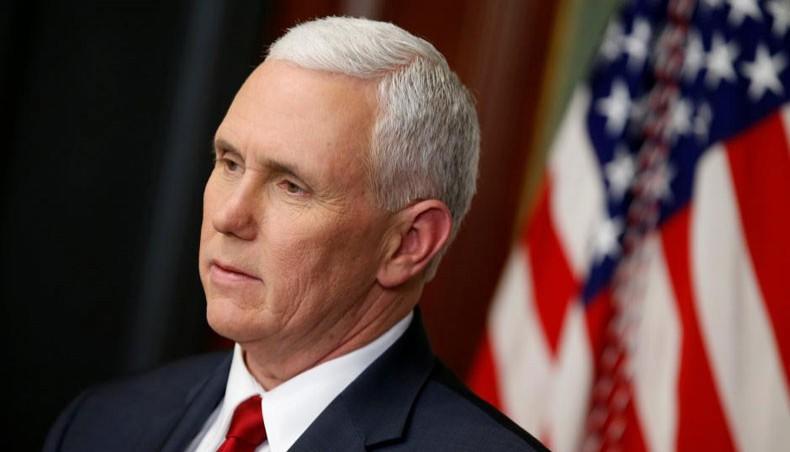