Tensions over natural gas and oil deposits in the sea off Cyprus threatened to boil over this March after Turkey sent a drill ship to the contested region just days after US based ExxonMobil dispatched its own survey vessels.

Turkish president Erdogan has gone so far as to say he won’t tolerate the reserves being exploited by Greek Cypriots. 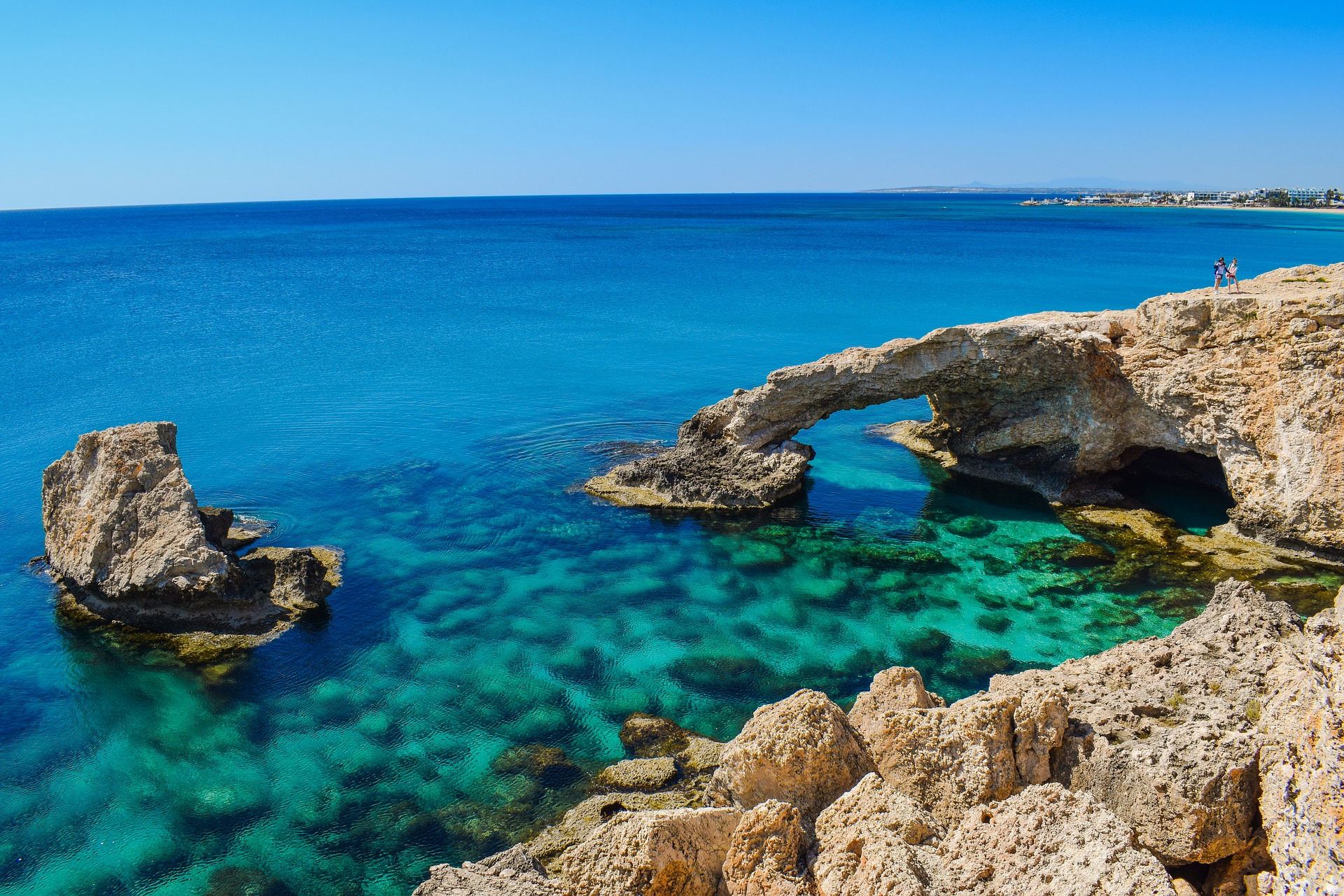 So what is at stake here and how likely is it that oil will begin flowing anytime soon? Patrick Kingsland finds out.

When the US firm Noble Energy first discovered the Aphrodite gas field off the coast of southeast Cyprus in late 2011, expectations in the small Mediterranean island were high.

It was hoped the…