OCCUPIED JERUSALEM — Israel is the first country to have used the US-made F-35 stealth fighter in combat, the Israeli air force chief said on Tuesday in remarks carried by the military’s official Twitter account.

Local media further quoted Maj. Gen. Amikam Norkin as saying in a speech to the chiefs of 20 foreign air forces convening in Israel: “We are flying the F-35 all over the Middle East and have already attacked twice on two different fronts”. 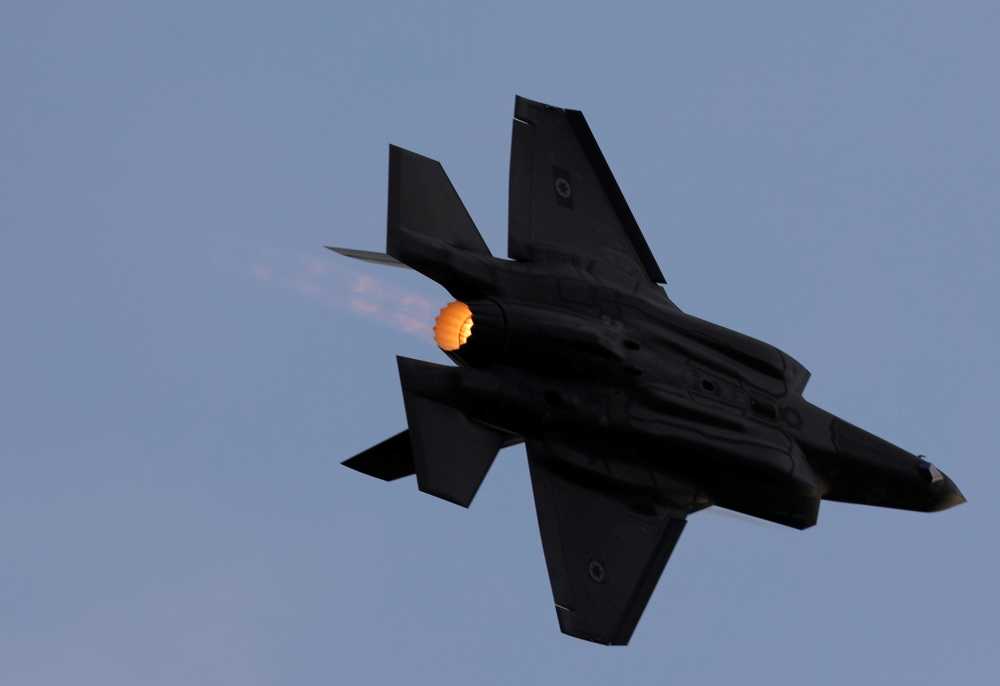 Manufactured by Lockheed Martin Corp, the…