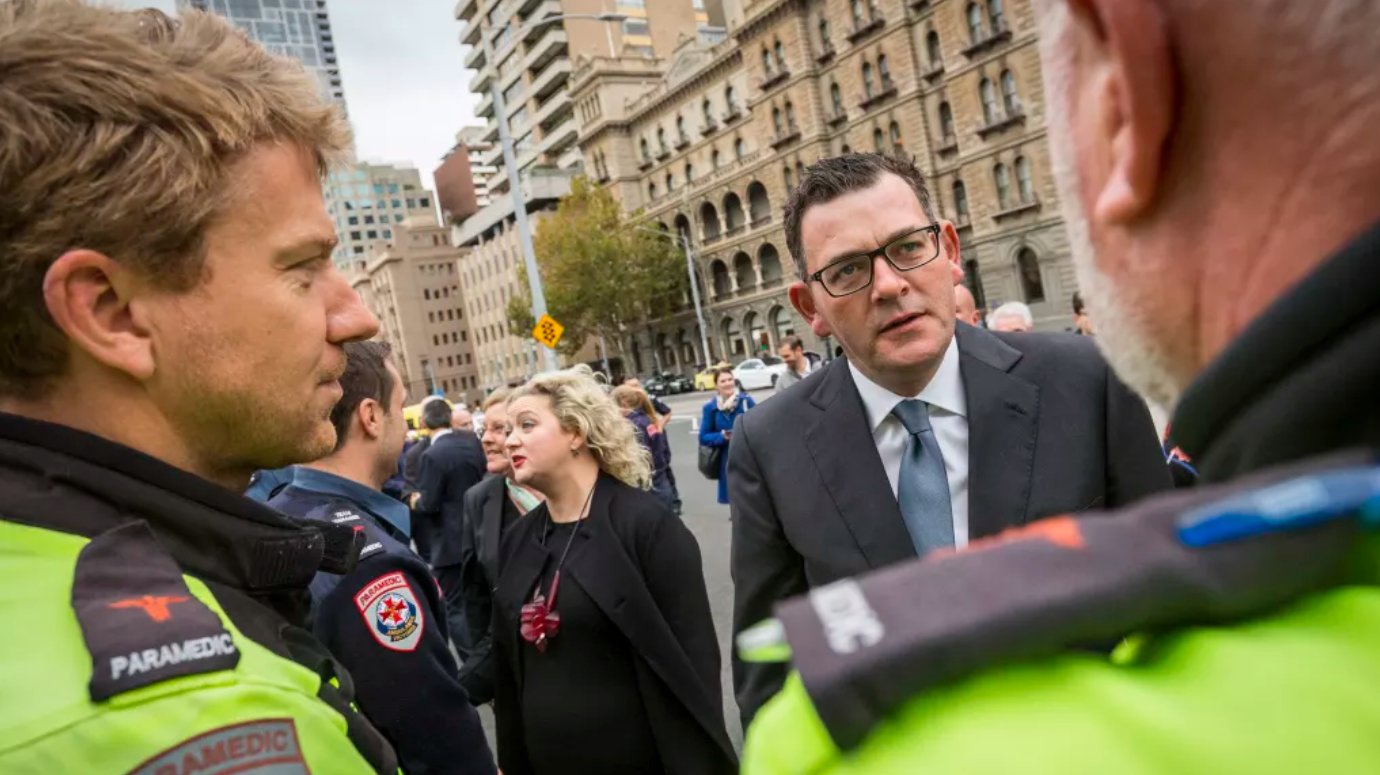 So, half a century before Sigmund Freud and psychoanalysis, the courts were dealing with issues of crime and mental illness.

The court found McNaughten not guilty by reason of insanity.

There was a massive public outcry.

Today in Melbourne, we’re still uneasily grappling with the…