In the 1970s, a young mogul named Donald Trump was making news as a young, brash and very successful real estate developer.

At the same time, Turkey’s 1974 invasion of Cyprus made international headlines. 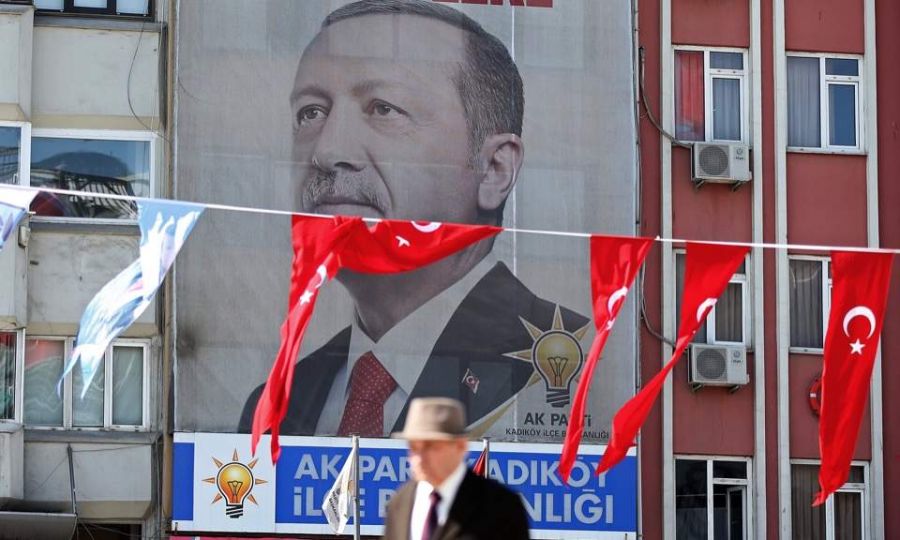 Now, 44 years later, they are on a collision course of historic consequence.