A well-worn joke in American Jewish culture goes like this.

A Jewish immigrant landed at Ellis Island in New York.

The procedures were confusing, and he was overwhelmed by the commotion.

When one of the officials asked him “What is your name?” he replied, “Shayn fergessen,” which in Yiddish means “I’ve already forgotten.” 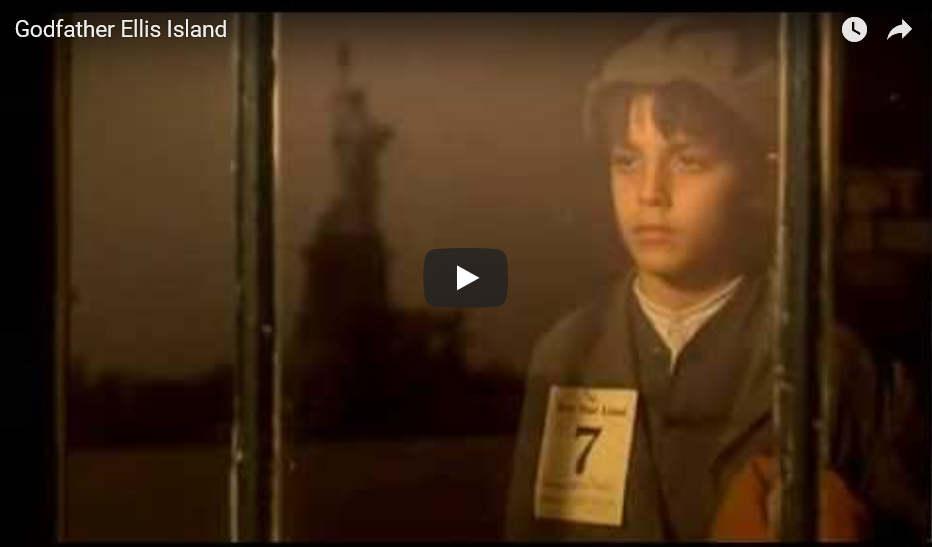 The official then recorded his name as Sean Ferguson.

Today, members of many white ethnic groups – including Jews, Italians and Poles – believe that insensitive or ignorant Ellis Island officials changed their families’ names when they arrived in the…