The SNP will fire the starting gun on a renewed debate around independence this week with the publication of a long-awaited report on the economy of an independent Scotland, Nicola Sturgeon has signaled.

The First Minister said the report, expected this week after 18 months of work, will ignite discussion around Scotland’s constitutional future based on “ambition and hope”. 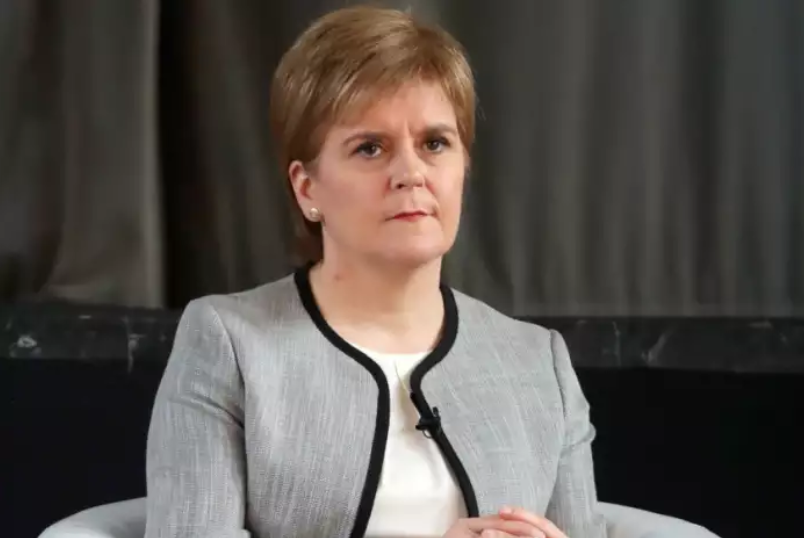 The Growth Commission led by former SNP adviser Andrew Wilson, whose report has been repeatedly delayed and is claimed to have cost the party £120,000 to…