At least six police officials were killed and another was critically injured on May 20 when Maoist rebels targeted their vehicle with a bomb in eastern India, police said.

The rebels detonated a land mine as the police vehicle ran over it in Dantewada district of Chhattisgarh state, said D.M. Awasthi, the chief of counterinsurgency operations in the state. 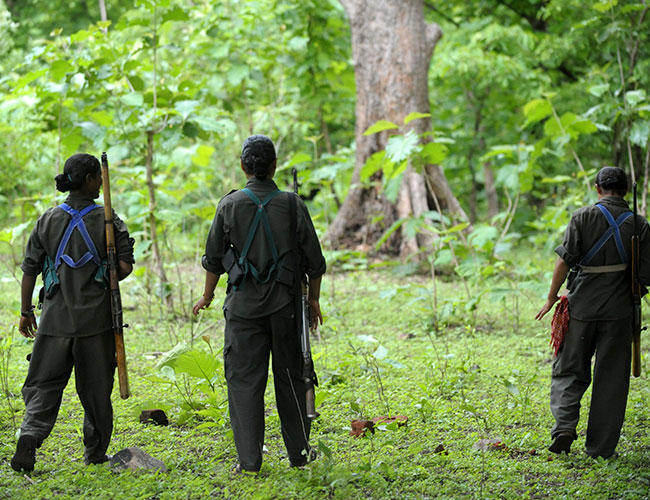 The explosion extensively damaged the vehicle.

Awasthi said the police were escorting a truck carrying material to a road construction site in a forested area when the rebels triggered the blast.