What’s next for NAFTA?Negotiators for Canada, Mexico and the U.S. are under the gun to make headway on a new NAFTA deal after passing the unofficial deadline of May 17, put in place to give Congress enough time to vote on it by the end of the year.

Canadian officials say a deal is “close” but issues such as auto-sector content rules and a U.S.-proposed five-year sunset clause remain sticking points. 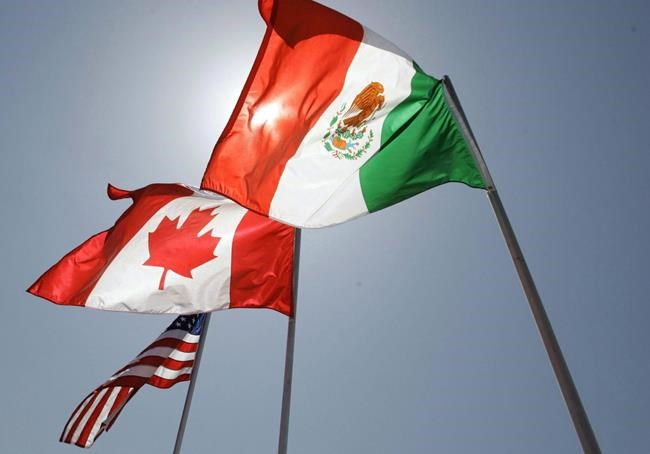 The agency said wholesale sales fell 0.8 per cent to $62.8 billion in February, the…