Steven Freeman, a young Aboriginal man, died in the Alexander McConachie Centre of an overdose of methadone in May two years ago.

Last month, one of the ACT Coroners, Robin Cook, made findings about the death. 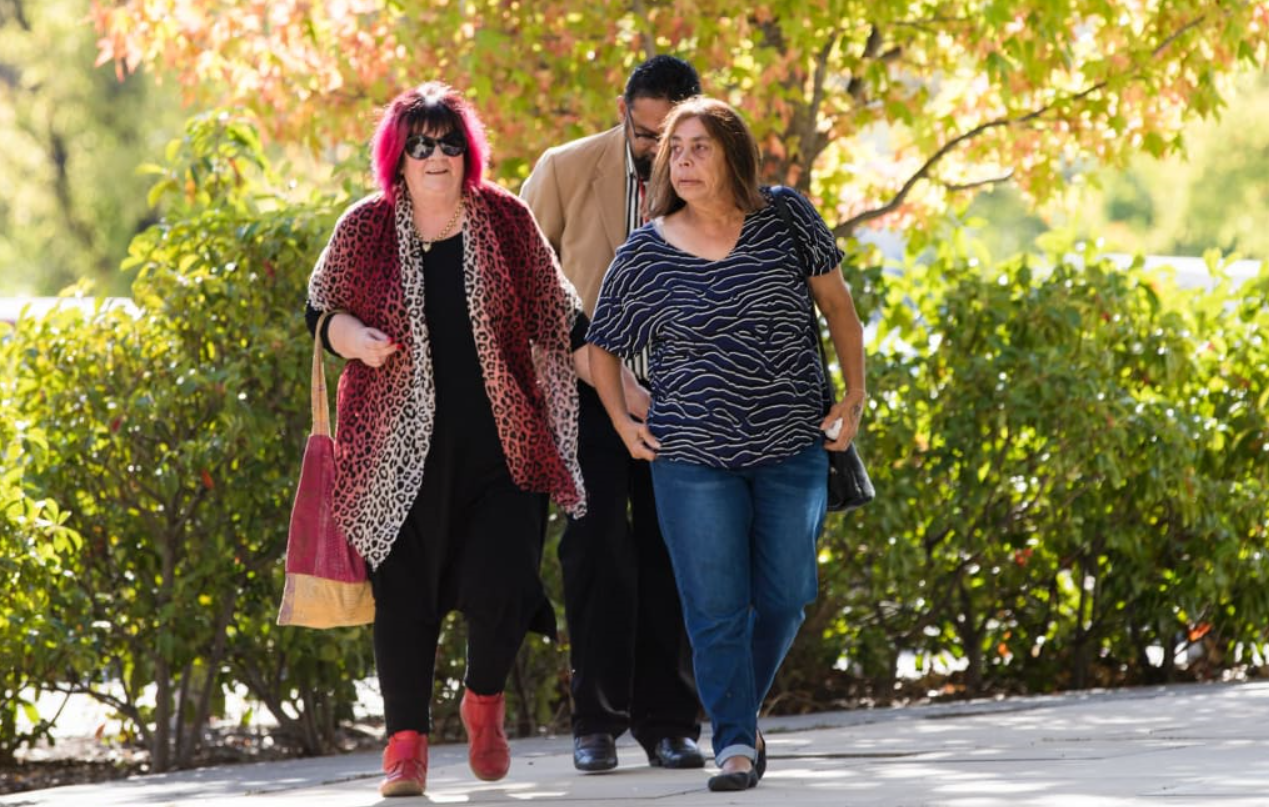 This week, his findings were published, having previously been unavailable to the public while he was redacting his findings to remove any material that could have revealed prison security arrangements.

This further delay was entirely typical of the…