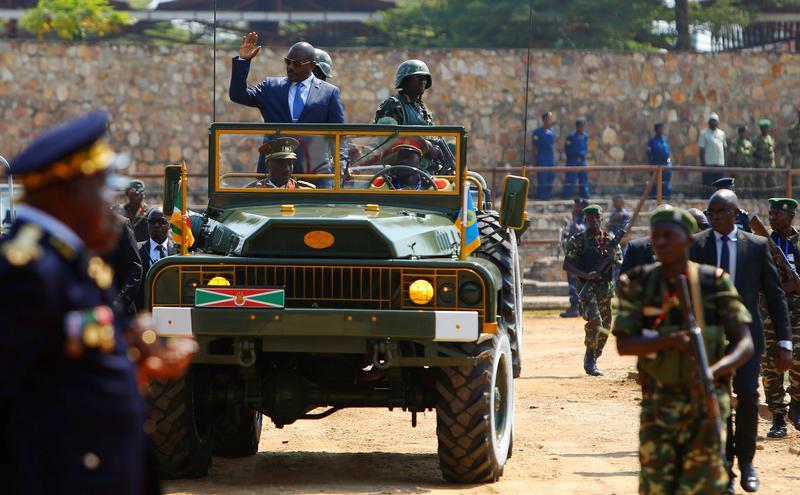 The country has faced a political, human rights, and humanitarian crisis since April 2015, when President Pierre Nkurunziza decided to run for a disputed third term.

The 32-page report, “‘We Will Beat You to Correct You’: Abuse Ahead of Burundi’s Constitutional Referendum,”…