“Currently the most important issue is for the ceasefire not be violated in Syria. If this is achieved, political settlement will become closer. 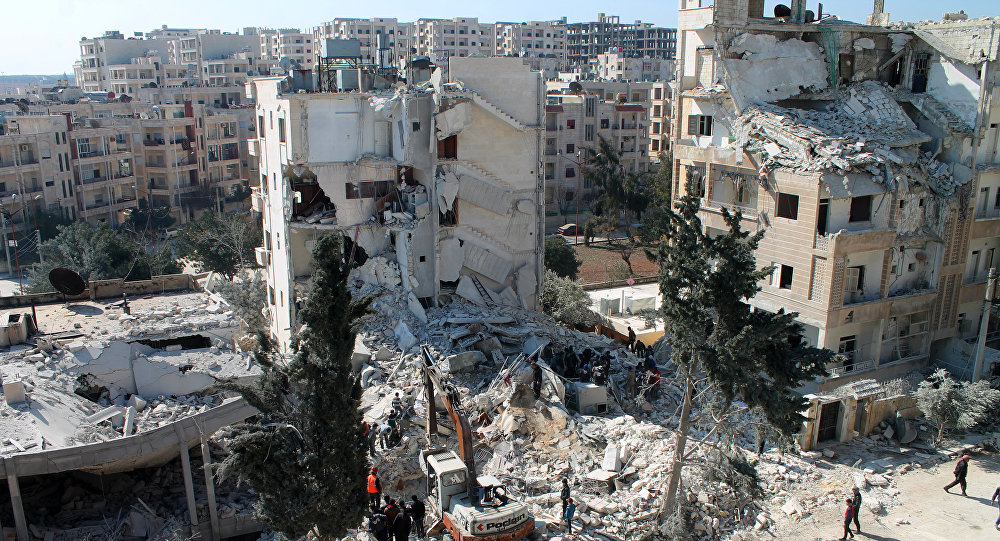 There are many fragmented terror groups.

Our intelligence service and the General Staff are dealing with the matter. We have achieved certain results.

If the Syrian regime launches an attack tomorrow under the pretext of fighting against terrorists, it will be a…