The first Labour government in close to a decade has pledged to make New Zealand a kind and equitable nation where children thrive, and success is measured not only by the nation’s GDP but by better lives lived by its people. 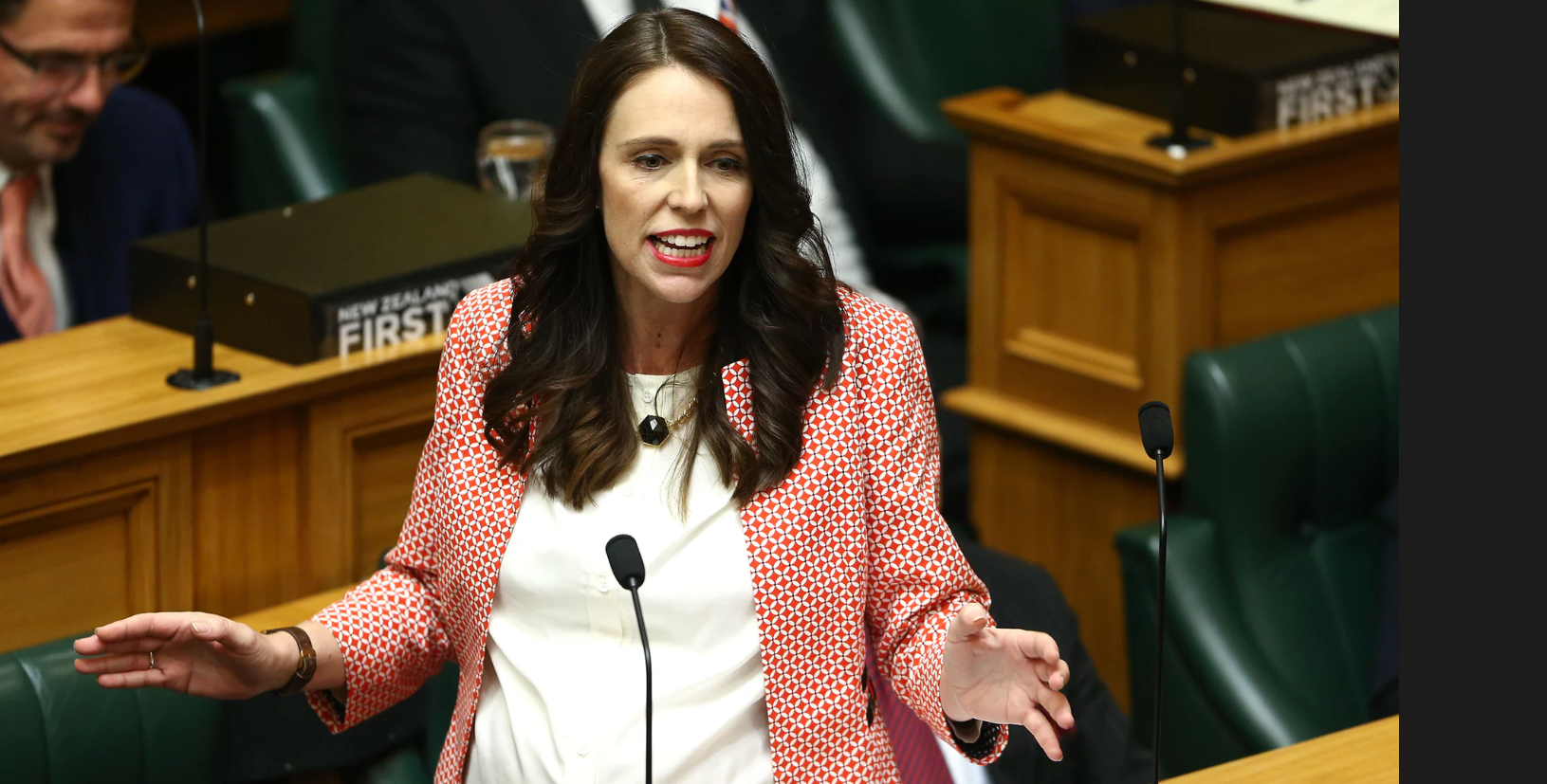 Finance minister Grant Robertson said the Labour coalition government didn’t want to “manage” issues such as child poverty and homelessness – it wanted to end them.