An EU court upheld on May 17 a partial ban on three insecticides known as neonicotinoids, saying that the European Commission had been right in 2013 to restrict their use to protect bees. 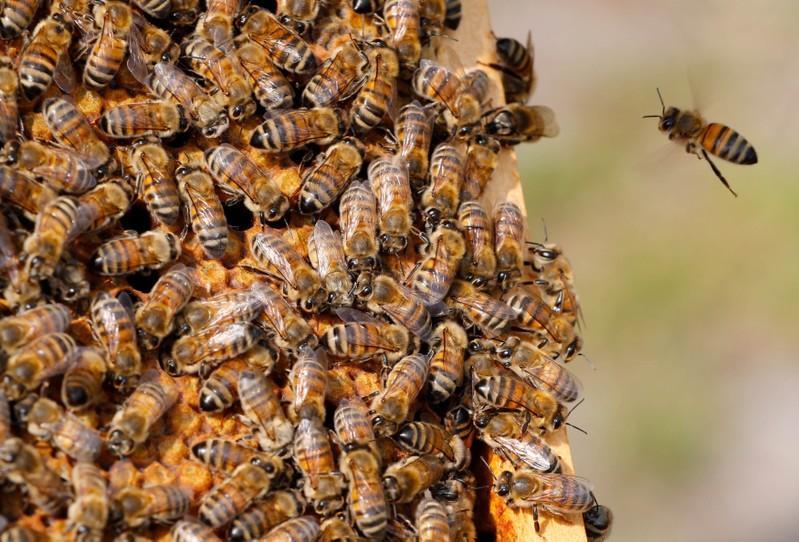 The court said the European Union’s “precautionary principle” meant that the EU could take measures if there was scientific uncertainty about risks to human health or the environment, and…