There were nearly 6,000 attempts to hack into the Victorian Parliament’s IT systems in April alone, with the United States topping the list of source countries.

Nearly 3,000 attempts originated from the United States last month and more than 1,000 came from Japan, according to figures shared at a budget estimates hearing on Tuesday. 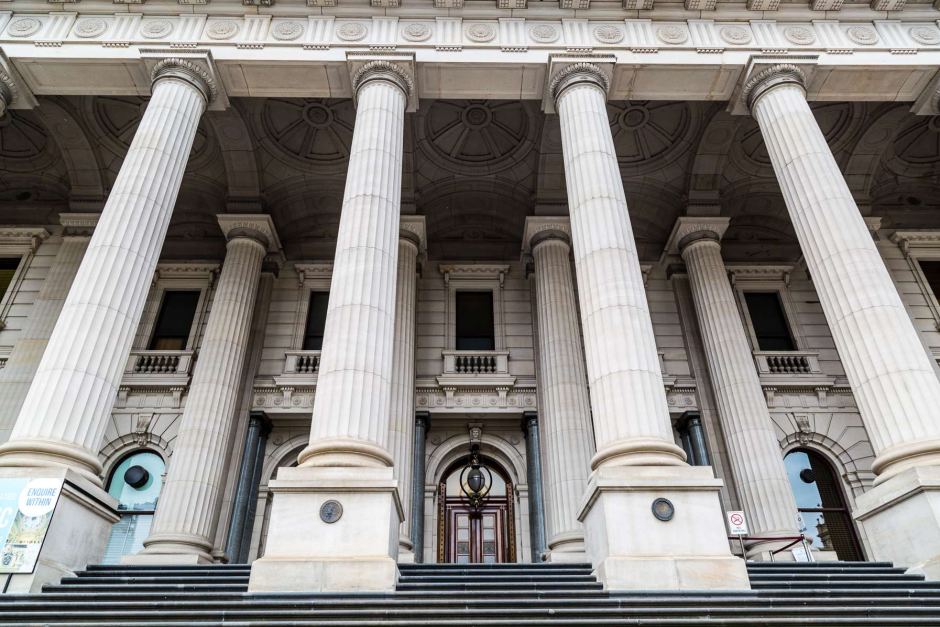 Only 547 attempts were detected from Australian would-be hackers.

While the United States may have concerns about Russian interference in…